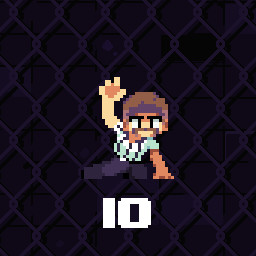 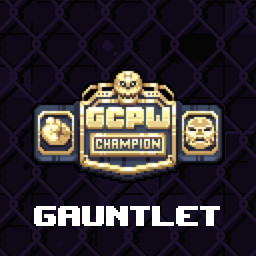 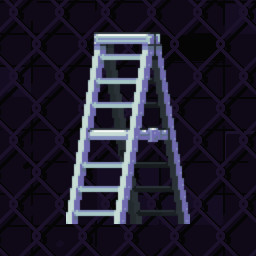 Double Turn is a pro-wrestling party brawler with fast arcade fighting. Hop into the ring and master the simple melee combat in 2-4 player local versus matches.

The core combat is simple: strike, grab, throw, and block. Turn up the heat and charge up your signature move to takedown your opponent in style. The gameplay is quick to pick up and easy to learn. Strike to throw powerful fists and quick elbows, block to defend against attacks, and throw your foe with classic wrestling maneuvers. Fighting builds heat, heat unlocks your signature, and signatures get you championships.

Brawl in 2-4 player local versus modes inspired by wrestling gimmick matches. Mix up the mayhem by introducing extreme ring hazards like tables, ladders, and cages. Or go it alone and test your skills in the solo challenges: Battle Royal and Gauntlet.

Grapple with one of four wrestlers: the high flying masked luchadora underdog, the tough-as-nails street fighting heel, the fierce master of strong style, and the fan favorite babyface.