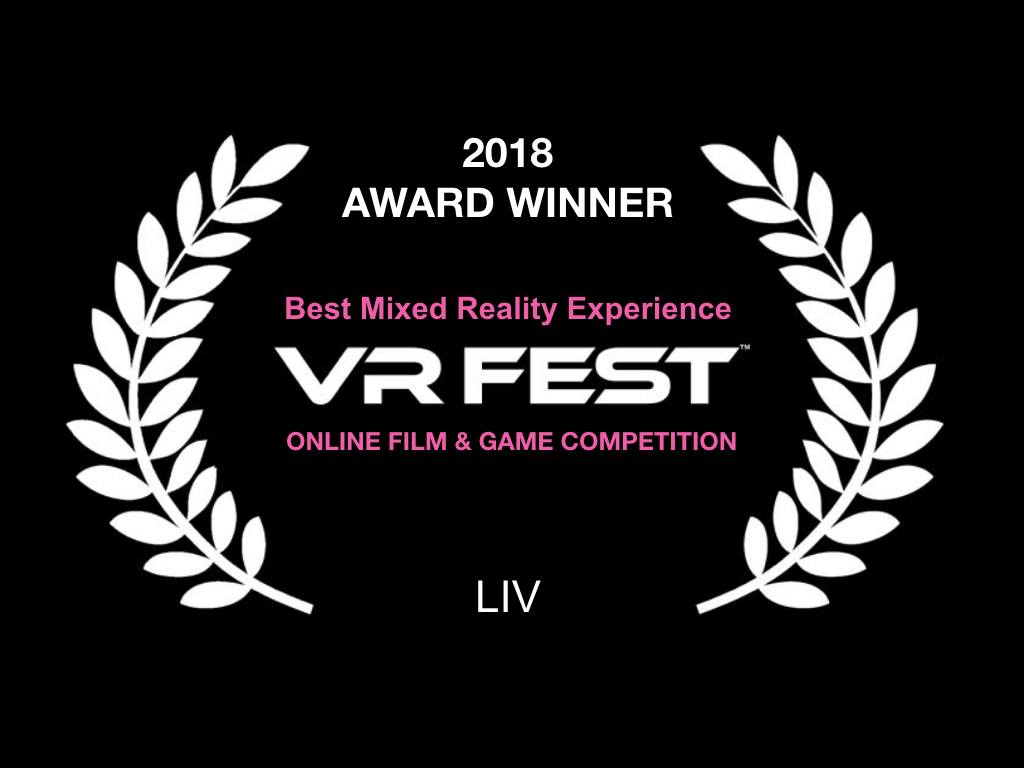 The LIV App is the leading Mixed Reality and Avatar content creation tool for VR that simplifies, and enhances any Mixed Reality capture. The LIV App supports OpenVR and is compatible with a large library of games, with more being added on an ongoing basis. Oculus Native support is being worked on.

LIV is a continuation of the OBS Mixed Reality filter, and we’re coming out of Early Access with a slew of new games, LIV Avatars and the long awaited AMD support! Get hype! :D

We’re super excited to take LIV to the next level, and help you level up your VR streaming experience.

Connect with us & join the team!

We've got a community of streamers, developers and VR enthusiasts. Find us in our Discord!

Your friends at LIV!

LIV® is a registered trademark of LIV Inc.
All rights reserved © 2018.