Buy The World of Labyrinths Bundle 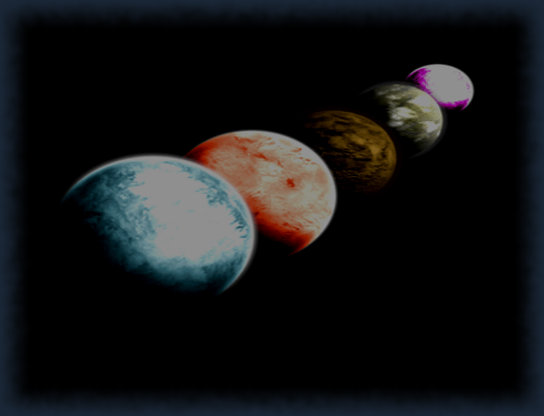 ​
One of the biggest turn-based 2d RPGs is here!

The fully realized worlds of Water, Fire, Earth, Air, and Spirit await you in a new adventure! Enter the five elemental planets!

You are one of the Dark Ones, a Light-hungering ghostly being dwelling in the world of Spirit. Your mission is to explore and conquer each one of the alien elemental worlds...

...and regain your long-lost Light.


The story of Labyronia Elements is split into five different parts which end up intertwining. Each world has its own colorful cast of characters.
The mission of the chosen Dark One was granted to him by a powerful sorceress known as Areatha, who has reigned 100 years in the world of Spirit. The Dark Ones view her as a goddess, protecting them from the evils of the world.

To restore the selected Dark One's light and fuse the declining worlds back into one again, Areatha needs five shards from the broken Pendant of Labyronia, scattered in all five planets. The spiral pendant was forged by the old gods of Labyronia, and its power is immense. Legends tell that whoever conceives the structure of the Pendant, unites with a Higher Power, thus gaining true divinity.

At present, Areatha is busy. All her powers are required to protect the Dark Ones from the "Blazing King," a mysterious nemesis appearing years ago. In the current situation the only one who can assemble the Pendant is Areatha's trusted servant.

You are the chosen Dark One, the Traveller Between the Worlds and the last hope of Labyronia.

Labyronia Elements is the Magnum Opus of the popular Labyronia saga, and one of the biggest games ever made with RM engine.

Note: You don't need any previous knowledge about the series to enjoy this one! 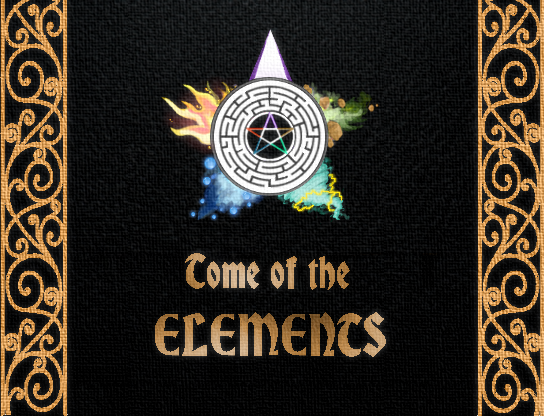 Open the book and dive into realms beyond imagination...