“It's got enormous story lines and characters are quite unique .
It contains some deep messages through fantasy stories.”
– INDIE GAME S NEWS

“The contents of this game is quite creative and fun! ”
5/5 – JEONGHUN LEE from GOOGLE PLAY 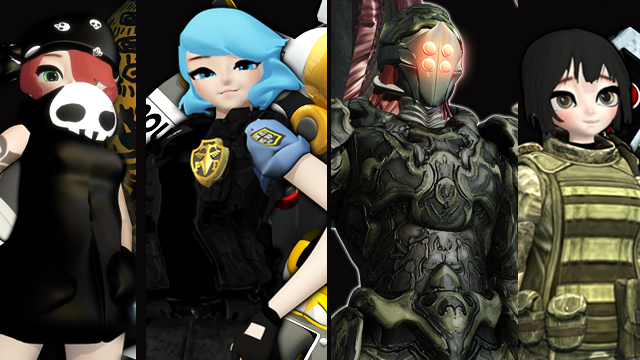 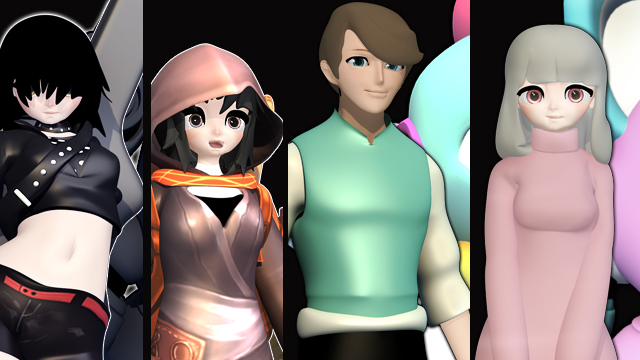 CRONEWORLD is a fantasy-story telling rpg indie game.
It is a game about humans fighting wizards with flying robot 'CRONES'.
It's world has Eastern culture, Western culture, science fiction and magics.
Aron is a human kid who leads the whole story. The player will start battling
and recruiting team members as the game proceeds.
Whenever the player completes quests, new stories will be rewarded. 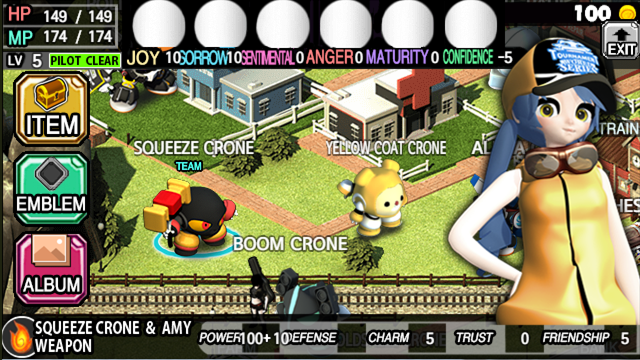 Each character (crone) has it's own emotions like JOY,ANGER,SORROW.
These emotion elements will effect the character's power and the chances of
giving up the attacking. So the player will have to 'TALK' to the characters to
manage them constantly. More happy your characters are, more powerful
they will be! 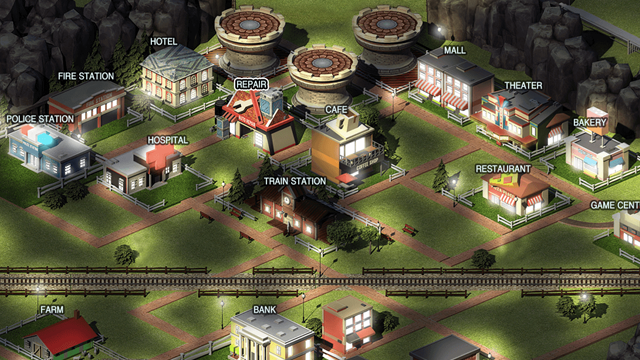 There is a time in the game. The background image will get darker when it's
night time. NPC characters keep appearing and disappearing based on time
and also concerts and contests keep performing every week. As time passes,
character's emotions and the pilot's hunger are effected.


THE ESSENCE OF '90 RPG GAMES
Have you ever played story based RPG games when you were young?
Then you'll feel the similar feeling with this game that you had when you were a kid!
Some elements you can find familiar and at the same time somewhat new.


THE STORYLINE WITH ANIMATIONS 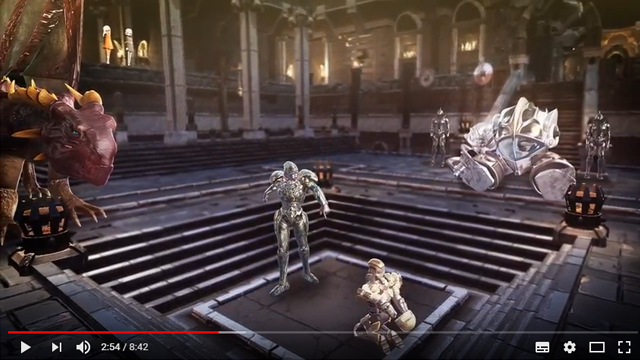 Crone world is also being made in animation series.
They share the same story line with the game.
You can explore and enjoy the deeper fantasy world.
You can now watch them on youtube. 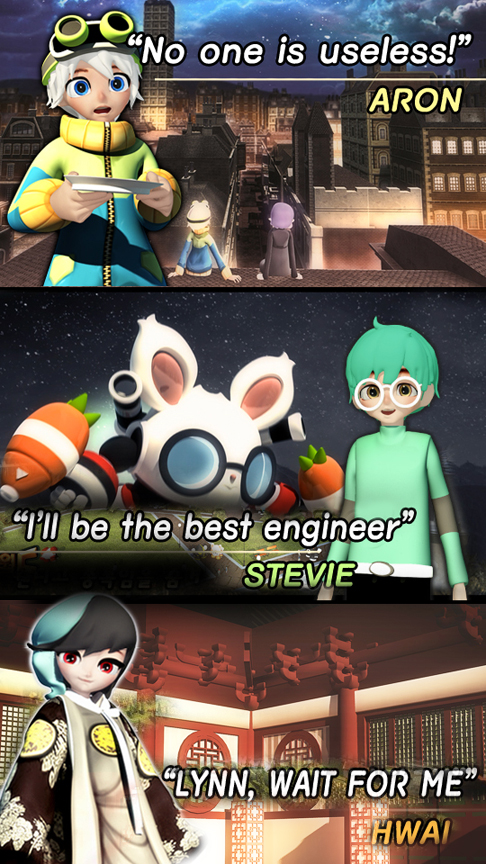 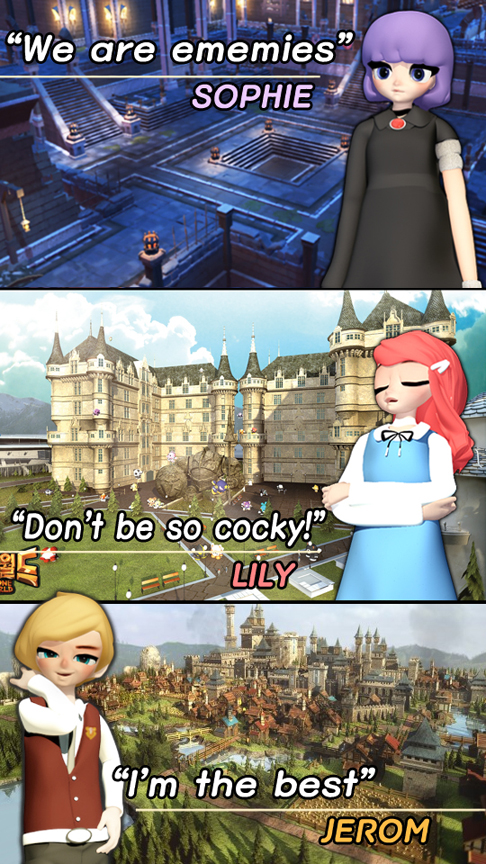 There are interesting characters to meet.
Humans and wizards and all kinds of creatures!