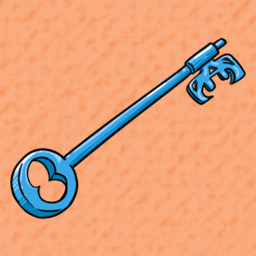 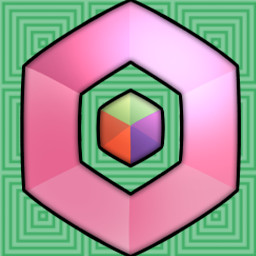 OrbusVR: Reborn is a ground-up rework of OrbusVR, which was originally released into Early Access December 2017. OrbusVR is the only MMORPG designed exclusively for room-scale virtual reality. It features everything you love about an MMO: a huge open world, over a hundred hours of quests following an intriguing story, interesting lore and characters, dragon pets, five-player group dungeons, world bosses, voice chat, player trading, fishing and crafting, and more! Plus you'll be part of a world brimming with thousands of other players.


Try Before You Buy

Buy Once, Play Forever
OrbusVR does not have a required monthly subscription fee! Once you've bought the game, you are able to play it as much as you'd like without paying us another dime. We don't have any "Pay 2 Win" in-app purchases or loot boxes, either. Ongoing revenue is provided via an in-game cosmetic with items such as mounts and cosmetic pets for sale. Our ongoing business strategy is to release yearly expansion packs that will cost an additional fee to unlock that new content, similar to other "Buy to Play" MMOs.

Relax
When you're ready to put down your sword for the day, you've got some great options available to kick back and relax. Fishing is a great way to pass the time and earn a little dram while you're at it. Just pull up a chair and see what fish are biting at Kingsport Lake. Maybe you'll break your record?

When you finish with that, you can enjoy your own personal Player House, where you can craft potions and age them in your cellar, patiently waiting for the right moment to use (or sell) them. Finally, be sure to spend some time enjoying the company of your pet dragon, who's always interested in what treats you might have for them to munch on.