“We have been working on Super Powered Battle Friends since early 2015. The core development team comes from a background of iterative development cycles and is used to having early input from players while projects are in development. We have been to a handful of conventions and we have received tons of positive feedback from our testers and con-goers but the biggest question is when can they get their hands on it? We decided as a team that not only would this benefit our players who don't want to wait until the full release but it would also benefit SPBF as a whole. Receiving feedback for hitbox properties, frame data and all round bugs and suggestions is what keeps projects like this one alive and well. This also allows us to be transparent with our development and to let our community have a louder voice.”

“We estimate that Super Powered Battle Friends will remain in Early Access for 1-2 years to complete the full release with all of the planned content.”

“For the full release we'd like to be able to include a few key features:

“The current version has our first 6 Characters with more being added during Early Access!

It is best to join our Discord (http://discord.gg/superpoweredbattlefriends) community to stay informed about the current state of Super Powered Battle Friends.”

“All of the community feedback we receive is important to us and to SPBF. For our players, your feedback will play an integral part in the development process. Our community is welcome to contribute by engaging in discussions with us, for example by commenting on difficulty of the AI or simply reporting bugs and crashes. You can also feel free to send us any suggestions you would like to see in the future version of the game and we will seriously discuss it among the team. If you'd like to be involved with our community and development head on over to our Discord channel! You can find links to our Discord on our website.”
Read more 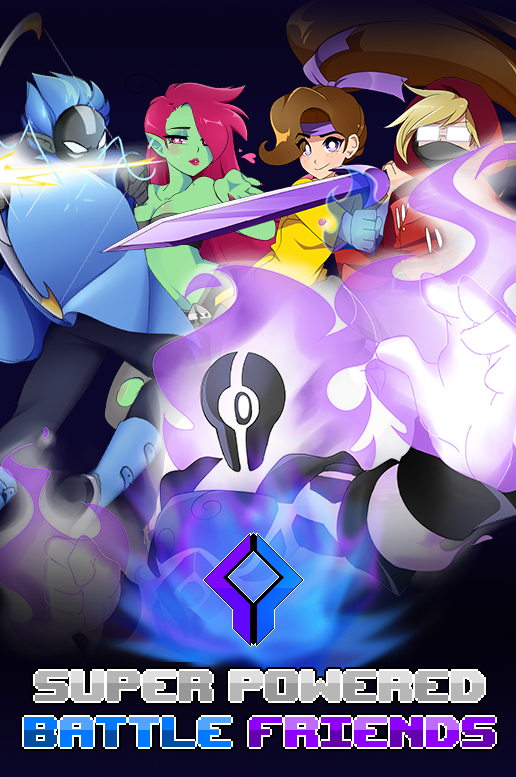 Super Powered Battle Friends is a pixel platform fighter for up to 4 players! 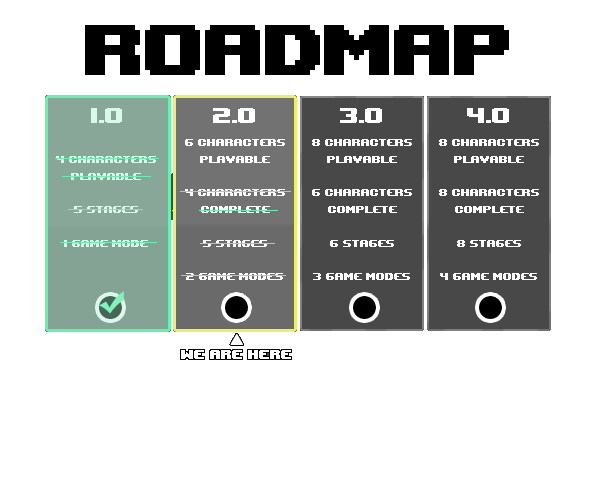