The Lost Gardens
Developer
Rabbit Hole Studios
Publisher
Throwback Entertainment
Forgotten and lost to time, a mysterious entity known as The One has awoken you; an ancient robot known as The Caretaker. You are tasked with reclaiming the world from a being known only as Fear before he finishes draining the world of life.
All Reviews:
Positive (17) - 94% of the 17 user reviews for this game are positive.
Release Date:
Developer:
Rabbit Hole Studios
Publisher:
Throwback Entertainment
Tags
Popular user-defined tags for this product:
Action Adventure Indie Early Access Platformer Puzzle Post-apocalyptic Atmospheric Robots Isometric Puzzle Platformer
+
Reviews
All Reviews:
Positive (94% of 17) All Time 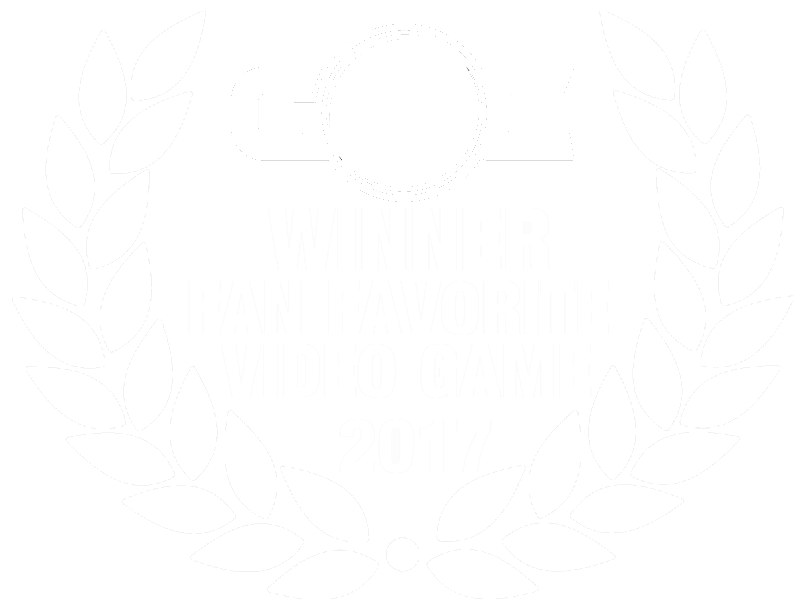 “We are choosing Early Access because we want to give our customers a prospective about what our game is going to be upon full release. We are also going on early access because we believe that customer feedback is a huge part of game development!”

“Our game will be on Early Access for approximately a year with our full release planned for late 2018 or early 2019.”

“Our full version game is planned to have controller support, achievements, a more flushed out branching story line, six more regions and added enemies! Each region is planned to identify with one of the following boss "Fears"

Fear of Heights: This region is currently planned to take place in a mountain region with new flying enemy's, additional unique items, and weapon upgrades.

Fear of Darkness: This region is planned to be within the long forgotten catacombs of the world. Lighting effects are planned to be a major puzzle element.

Fear of Ugliness: This region is planned take place in a abandoned waste disposal facility. There will be many traps and additional unique items.

Fear of Viruses: This region is planned to exist in the digital sense. It will be focused around cyber space and have a technical feel.

Fear of Small Spaces: This region is planned to be a labyrinth surrounding the hub city. The last challenge to the player before facing Fear itself.

Hub Region : This region is planned to be in the center connecting all other regions, with many hidden surprises.

Each unique region is planned to have a specific game-play mechanic to learn, usually through the use of a unique item found within the region. Players will also be able to find permanent stat boosts, and main weapon upgrades if they chose to explore.

Armour parts: This is something we plan on adding further down the line. Armour parts with provide a large boost in one stat while sacrificing another. For example armor focused on player power will cost speed.

Alignment: We plan to have our Alignment mechanic implemented within the second completed region. Alignment will be effected by game-play choices. It will affect the environment and story as the game progresses.”

“The current state of the Early Access version includes:
”

“We plan to increase price as we add more features and content into The Lost Gardens.”

“One of Rabbit Hole Studios' main goals is to bring game studios and gamers together. We are achieving this by doing multiple livestreams a week where you can give your input in real time.”

Forgotten and lost to time, a mysterious entity known as The One has awoken you; an ancient robot known as The Caretaker. You are tasked with reclaiming the world from a being known only as Fear before he finishes draining the world of life.

Solve puzzles, fight, explore and discover what led to the fate of this world and change it's future...