CIBOS is a crazy party game, up to 4-players online and local centering around hilarious versus matches. Dash your opponent, collect power-up to become the best employee of the galaxy!!! Also experience a solo adventure to discover the amazing world of CIBOS!
All Reviews:
1 user reviews - Need more user reviews to generate a score
Release Date:
Developer:
I AM A DOG studio
Publisher:
I AM A DOG studio
Popular user-defined tags for this product:
Indie Action Casual Multiplayer Funny Adventure Early Access Local Multiplayer Comedy
+ 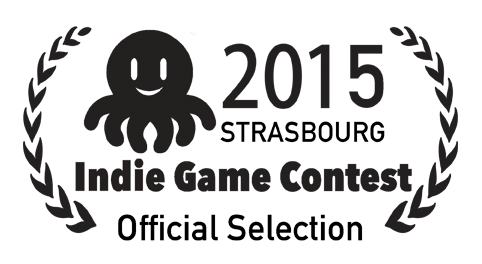 “In its current state, the concept and mechanics are definitely far enough along to give the community a good and fun idea about what we want to do with CIBOS. However we want to offer the best experience for the online and we want to propose new concepts and challenges to the community during the Early Access.

This is why we think now is the right time to be part of Early Access.”

“We will need at least 4 months to implement everything that we already have planned. Taking into account community feedback and requested features, may delay the date.”

“For the final release we would like to add:

For the solo mode:
”

“At day one of the Early Access we have:

“We will probably increase the price during or after the early access based on the amount of content available and feedback from the community.”

“We're looking forward to working with the community on a number of fronts:

The main purpose of Cibos is to be fun and fair. The controls are easy to take but hard to master. However we want to avoid at any cost any “fun breaker” it’s why we will work during this Early Access on a ranking system to match players with the same level of skill.

Suggestions and ideas:
We actively encourage members of the community to give us their ideas on how to improve the game with new content or design ideas. You can create posts directly on Steam or contact us right here: cibo@cibogame.com

Bug hunting
We’ve done our best to provide you an experience as bug free as we can. However, there will inevitably be small bugs, crashes, or performance issues. Whether they're caused by thousands of players with thousands of different configurations, or just because… It happens…

Test Branches:
Beta branche for beta testing new features before pushing them in the regular branche.
”

CIBOS is a crazy party game, up to 4-players online or local centering around hilarious versus matches.
Come back to golden age of couch game and challenge player all around the world.

Are you ready to become the best employee of the galaxy?

Also experience a solo adventure to discover the amazing world of CIBOS! 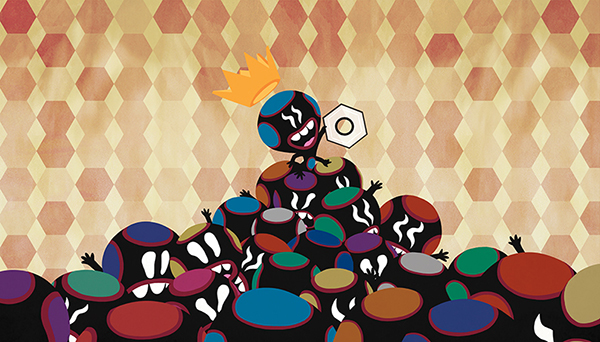 Cibos are little aliens who spend their lives at work. You are a CIBOS, climb up the pyramid scheme, dash your friends into fire or steal them bolts... Become the best employee over the galaxy whatever it takes!!!


Go through the training centre in the adventure mode to learn how to master the game. Play the different modes (online, local or solo) as you wish.