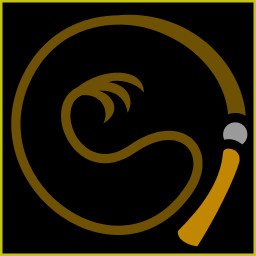 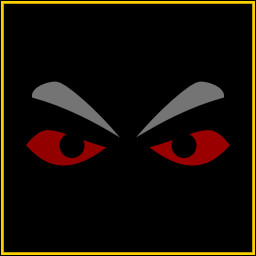 “We're planning to work on After The Collapse for a long while, adding new, complex features as we go along. As such, getting early feedback from the community is crucial to us.”

“We are planning to leave Early Access at the end of 2021, depending on feedback, content and stability. Note that the development will continue as usual and the game will still receive free content patches on a regular basis after EA.”

“Current and short-term features are listed in the "About This" section below. We are also working on the following features which will progressively be integrated during Early Access:

“Currently implemented features are listed in the "About This" section below.

The game is fully playable: You can build a base in a procedurally generated city, both underground and on the surface; take care of your survivors; conduct research; build structures; turrets and weapons to defend your group against threats; trade with merchants; recruits new survivors and so on.

Note that some of the features that will make the game truly unique are still in the process of being added / not fully fleshed out yet.

If you're interested in following the development and being a part of it, you're very much welcome to :)”

“Yes, we will gradually raise the price as we ship new content and features. While it's difficult to give you an exact estimate for 1.0, it will be within the same price range as most games in the base-building genre, we'll keep you updated on that matter (should be around $14-20).”

“Regular development updates are being posted on the community pages and on our official website and discord channel. Of course, we are active on the community forum, submitting and discussing new features and ideas with you.”

Buy After the Collapse

After The Collapse is a base building game set in a post-apocalyptic world featuring urban environments. Your task is to manage a band of survivors and protect them against raiders, mutants and environmental threats. To do so, you'll have to build a base, discover new technologies, and scavenge for resources.

The game's most unique features are the ability to manage very large bases with dozen of survivors, the ability to dig and build through several underground layers, and the interactive world map where you can launch expeditions, capture buildings, deal with other factions and complete quests.

Thanks to its urban and semi-urban environments, After The Collapse has a strong focus on scavenging, repairing and reusing existing structures and technologies. You will send scouts to explore the ruined city, repair and maintain outposts while trading with other factions to survive.

Contrary to many games in the same genre, After The Collapse, on top of being a base-builder, allows you to interact with the world outside of your own base. You can send expeditions to loot off-map buildings and to take control of production centers. Other factions have the same goals as you, and your paths will inevitably cross. You'll also come across special events and quests altering your experience.

The following features are already implemented and may be expanded further during the development.

After the Collapse is a DRM-Free game with no hidden costs and, as with all our games, it will be actively developed and receive free content patches regularly. Your feedback is important to us, which is why we're releasing it in Early Access, so please pop in the community forums or the official discord to be part of the community.

After The Collapse is a very easy game to mod. Mod creators will enjoy its very robust engine and that all the game's data (from items to mobs or game events) is written in a simple, text-driven, format. More advanced modders will appreciate the ability to use LUA.

Of course, the Steam Workshop is fully supported.