Sea Of Fatness: Save Humanity Together

Sea Of Fatness: Save Humanity Together
Developer
Fusion.Robot & Co
Publisher
Fusion.Robot & Co
Sea of Fatness: 'Save Humanity Together' is a dystopian game about a future reigned by fat and Mr. TrumPET. Only you, and the power of burgers and apples can save the world from this man. Sink Mr. TrumPET's holy ark before he grabs the money and escapes to Cuba.
All Reviews:
Positive (10) - 80% of the 10 user reviews for this game are positive.
Release Date:
Developer:
Fusion.Robot & Co
Publisher:
Fusion.Robot & Co
Tags
Popular user-defined tags for this product:
Casual Indie Adventure Simulation Dark Comedy 4 Player Local Politics Satire Co-op Local Co-Op Local Multiplayer Futuristic Dark Humor
+
Reviews
All Reviews:
Positive (80% of 10) All Time 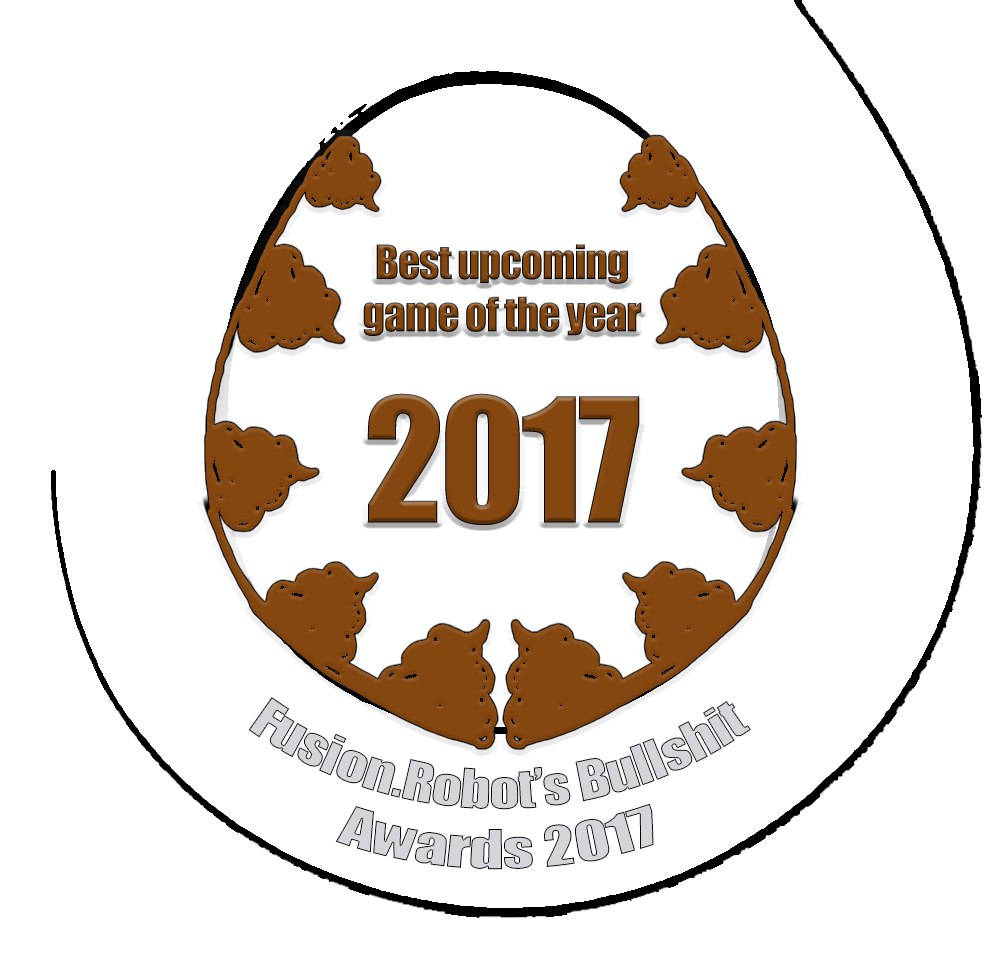 “[Translated by google and us] Sea of Fatness offers a "trash" aesthetic designed to explode the current president of the United States by "surfing" a bomb on a "sea" of obese and naked characters. One of the authors, Beat Kunz, usually working on serious games in medicine, summarizes the game as: «The world is so bizarre today. This is how I react as a game designer.» ( NOTE: the writer meant 'Mr.TrumPET' ;) )”
Interesting – Le Temps [Translated]

“this is a game that i never knew i needed, but i'm so happy exists”
Happy – Drop Rate

❤ Sea Of Fatness: Save Humanity Together ❤

Story
Sea of Fatness is a dystopian game about a future reigned by fat and Mr. TrumPET. Only you, and the power of burgers and apples can save the world from this man. Sink Mr. TrumPET's holy ark before he grabs the money and escapes to Cuba.

Mr. TrumPET is still in office after over 50 year of mismanagement. Humanity is a shadow of itself. The only thing the people on Earth care about is burgers.

But there is hope.
You, the player(s), are the eternal force of burgers. You can spawn as many burgers as you can click.
Fortunately, since the people of the future still react to food, you can do something about this bizarre situation.

Maybe you can even save humanity?! :)

Gameplay
The gameplay is rather easy:
- Spawn burgers and apples to control the humans of the future
- Let the boat collide with the sea mine to frighten away Mr. TrumPET

Dont forget to play together for more fun :) ! Super important ❤

With our homebrew helper application called 'ExerWorldLinker', you can play Sea of Fatness with up to 10 mice at the same computer :)
The application starts automatically when you open Sea Of Fatness.

The multi mouse feature is currently only supported on Windows. We do our best to bring you the experience to Linux – and later to Apple products. Apples are disgusting. ❤ Update coming soon :)


Features
- Nearly 50 levels with a game length of 1.5 -3 hours, depending on your skill level
- 'Beach Burger Balls', a local versus multiplayer mod. It’s like volleyball, with burgers and a dangerous huge mine :)
- Steam Workshop Support. Create you own dystopian levels and get play new ones from others :)

The future of the future

Sea of Fatness will be released on Android a bit later on.
We also try to release the game on consoles as the Nintendo Switch and others at a later point in time.
If you know someone who can help us with a console port, please PM us! :) We are thankful for whatever help we can get.

'Sea Of Fatness - Save Humanity Together' will be the first story piece in a series of others.

Future features will include:
- A Level Editor and Map Sharing with Friends
- New fatty Adventures DLC :)
- Fat In Space
- Fat And The City
- Deep Fat
- Mount Ever Fat
- Adopt your own human of the future and customize him/her
- Level sharing
- And much more :)

Voucher Codes Or Plushy+Free Game
Send us your code or a picture of a sea of fatness plushy to get a free copy of the game :)