Fight waves of enemies in a sci-fi arena bullet-hell shooter, with up to four friends in multiplayer co-op. Upgrade weapons and equipment and unleash powerful abilities against hordes of distinct and deadly enemies to claim the championships!
All Reviews:
Positive (23) - 82% of the 23 user reviews for this game are positive.
Release Date:
Developer:
Cyberlamb Studios
Publisher:
Cyberlamb Studios
Popular user-defined tags for this product:
Action Indie Top-Down Shooter Casual Local Co-Op Sci-fi Arena Shooter
+ 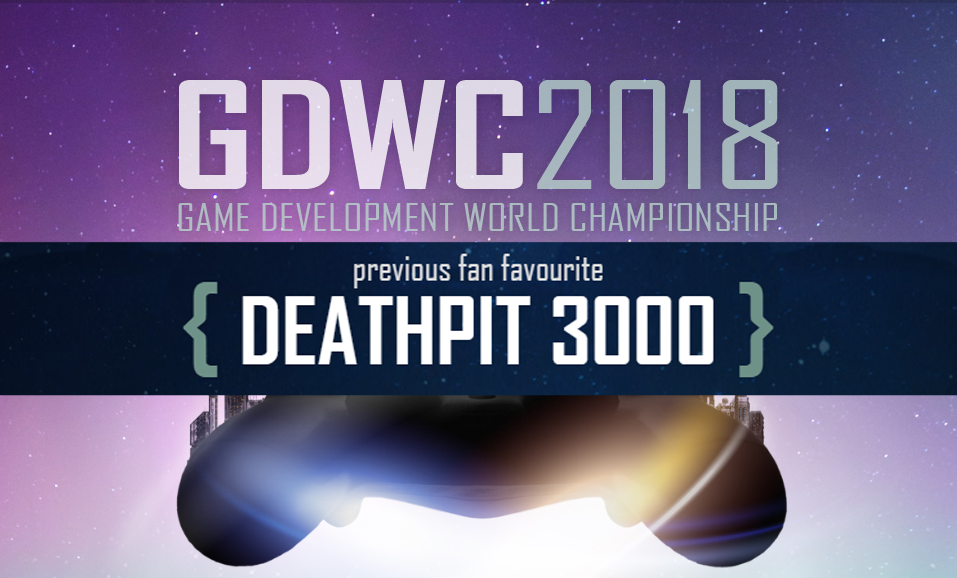 DEATHPIT 3000 is a top-down co-op bullet-hell shooter where you fight waves of enemies to claim arena championships! Choose a uniquely powerful ability that promotes offensive or defensive play-styles as you battle your way through four distinct Deathpits and slaughter hoards of deadly enemies to earn Spacebux and unlock weapons, equipment and upgrades, all in a humorous dystopian sci-fi universe.

Originally inspired by retro classic Smash TV, and influenced by modern co-op titles such as Left 4 Dead, Alien Swarm, and Dawn of War II: The Last Stand, it’s a punchy experience - great for casual gamers but with enough challenge and tactical depth for hours of replayability.

DEATHPIT 3000 is the debut release by Cyberlamb Studios, a two-man indie developer from Wales, UK.