Above: The Fallen is a 2D side-scrolling, puzzle - platformer game that is centered around travelling upwards instead of to the left or right. The goal is to climb the trees of an ancient and mystical forest in order to break through the canopy.
Toutes les éval. :
moyennes (16) - 56 % des 16 évaluations des utilisateurs pour ce jeu sont positives.
Date de parution :
Développeur :
Team Above
Éditeur :
Light Loop Games
Tags populaires des utilisateurs pour ce produit :
Aventure Indépendant
+

Jouer à Above: The Fallen 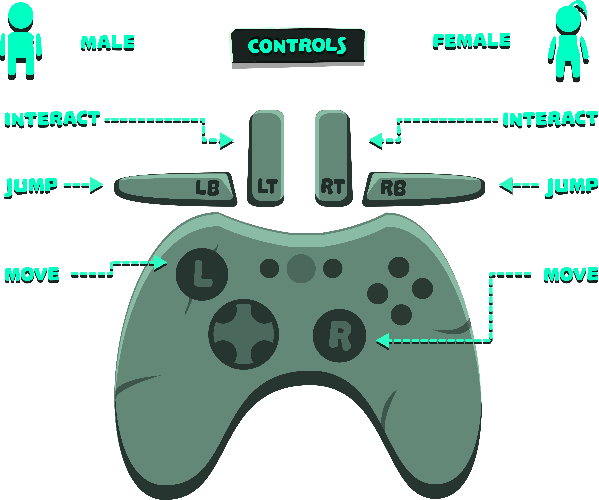