The Digital Deluxe Edition comes with the Soundtrack (9 MP3 tracks) and a 1920x1080 Wallpaper. 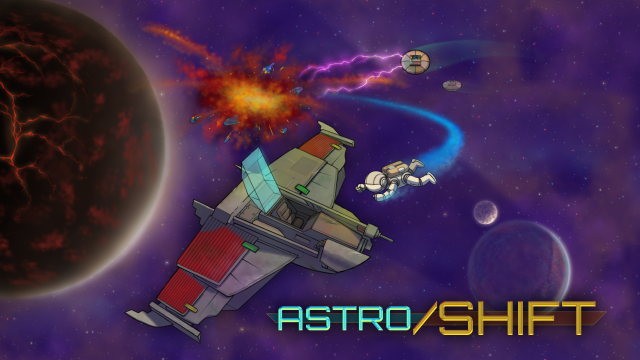 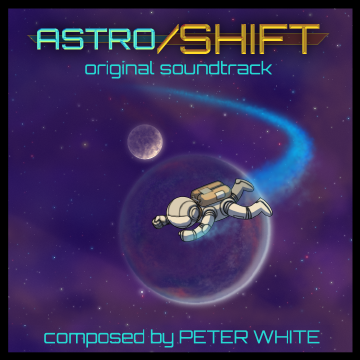 AstroShift is a unique free-roam 2D space shooter, where your ship's destruction doesn't mean death - the explosion ejects you into space, and you have to find another ship before your air runs out. There are 30 different ships - each with different specs and weapons - to take on the invading forces and run them out of your system.

You are free to roam each level - rescuing Allies to fight along side you, dodging space debris and enemy fire, destroying enemy fortifications and opening the Warp Gate to the next sector.

The enemies in AstroShift are also free to do what they want; so sometimes they'll pull off amazing moves, flanking you and boxing you in - other times they may panic and retreat, ram their wingman while dodging asteroids, or kill each other with friendly fire.

If you see an available ship you'd like to appropriate, simply hit the Self-Destruct button and fly your astronaut into it! Upon entering a new ship, you will recieve a random amount of additional air, which you will need when you find yourself floating in space after an enemy barrage.

There's also a bonus Arcade game that you can unlock by clearing 3 sector of all enemies, or finding and destroying the secret Arcade machine that appears in a level after you've cleared it 100%. 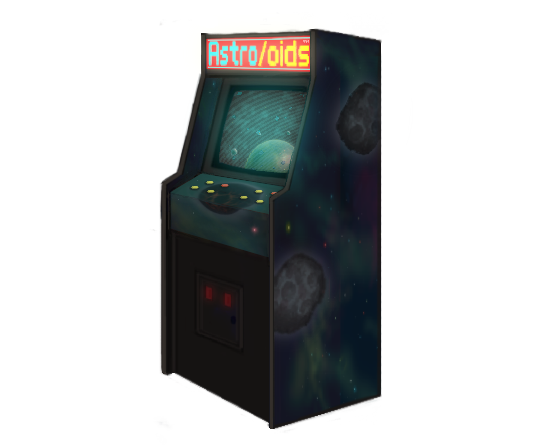