“Casinopia: The Blackjack is still in development process and we want to give the best experience to all players later when it is fully released. We believe that Early Access can help us develop the game better by listening to ideas from the community.”

“It is difficult for us to say how long Early Access is going to be, we want to share this game to players as soon as possible. More information about the development progress will be shared in the future.”

“In this Early Access version, the game has single and multiplayer mode, a few maps, voice chat system, and ranking system.”

“Hopefully not. Our plan is to stick with Free-to-Play and improve our business model through in-app purchases.”

“We welcome any suggestions or feedback which we think are good to be implemented to the game.”
Read more
Notice: At the request of the publisher, Casinopia: The Blackjack is unlisted on the Steam store and will not appear in search.
Notice: Requires one of the following virtual reality headsets: HTC Vive, Oculus Rift, or Valve Index. See the VR Support section for more info.
View Community Hub
See all discussions 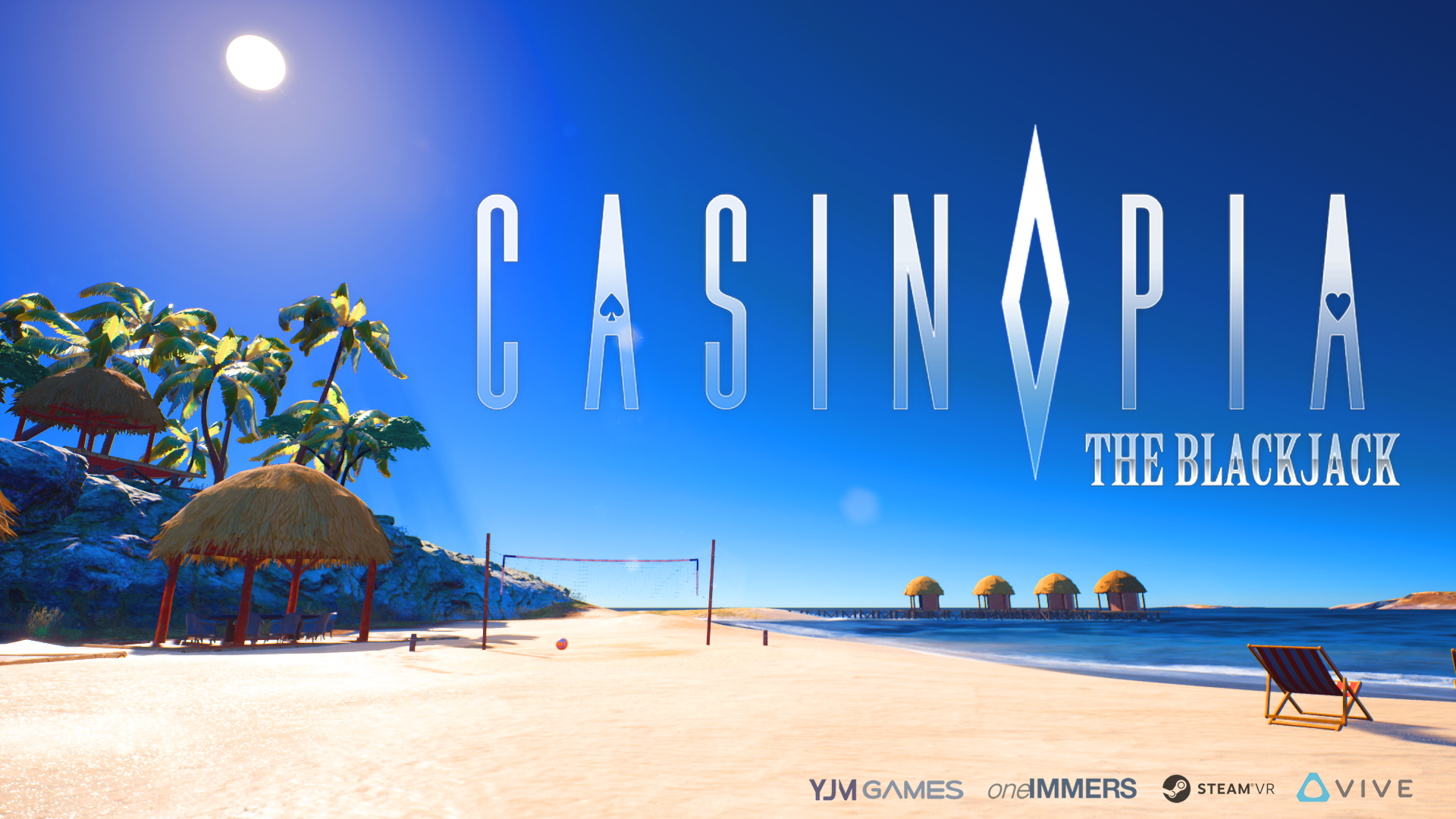 Casinopia: The Blackjack is the first of the series of Casinopia that offers you a casual blackjack game in virtual reality world and available on HTC Vive. Sit on a casino table, immerse yourself in beautiful leisure places and enjoy the game! Casinopia: The Blackjack is a Free-to-Play VR social casino game with high quality graphic which maximizes the social feature through VR HMD's Motion Controller and Voice Chatting, providing an immersive interaction between users and a realistic casino gaming experience that could not be found on other existing PC or mobile casino games. Play against a beautiful, attractive dealer in single-mode or join other players in multiplayer-mode. Keep playing and practice your Blackjack strategy to reach the top of the world rankings!