Ju is a simple puzzle game. Enjoy the game.
All Reviews:
Positive (13) - 100% of the 13 user reviews for this game are positive.
Release Date:
Developer:
张公子
Publisher:
张公子
Popular user-defined tags for this product:
Indie Puzzle
+ 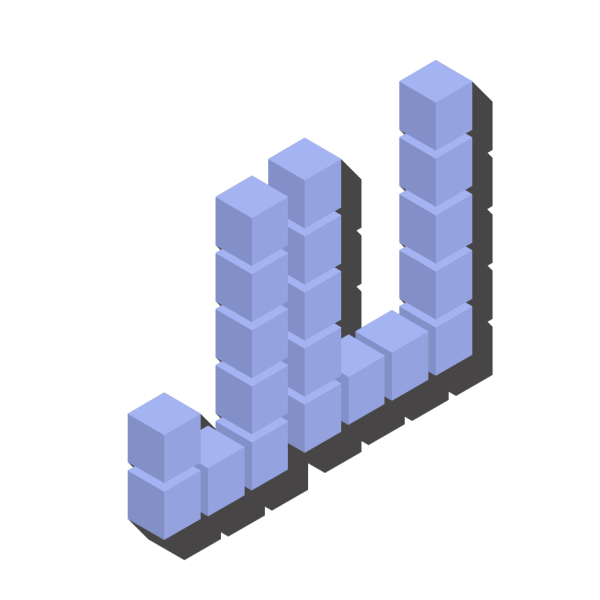 Hello there!
This is my first game on Steam. And the game's name is JU.

Use KEY WSAD(or ↑↓←→) to control the green cube move to the red area. Don't worry too much about operation, it's really easy. But you should be really careful about the path you choose, because there are some path traps in the game, such as an endless loop.

why Choose Ju As Game's Name?

Actually, it is the name of a piece in Chinese chess. When I played Chinese chess whit my uncle, it suddenly occurred to me that why not add the rule of JU to a simple maze map. So I made this game, JU.