Icons: Legacy Edition is a Tribute Release to the Wavedash Team and the fans of the free-to-play game, Icons: Combat Arena

Note: This game is considered final and should not be intended to have additional updates besides critical bug fixes.

Icons: Combat Arena was a free-to-play platform fighting game designed by hardcore fans to be a love letter to the genre. The goal was to take the most beloved characters and competitive elements of franchise platform fighting games and distribute them for free on PC so anyone, anywhere could enjoy them online.

Fans of platform fighting games will feel right at home with elements of Icons: Combat Arena's roster with a space animal, sword fighter, rushdown brawler and grappler. Mixing in a bit of their own flavor, Icons: Combat Arena adds new, unexplored character designs: 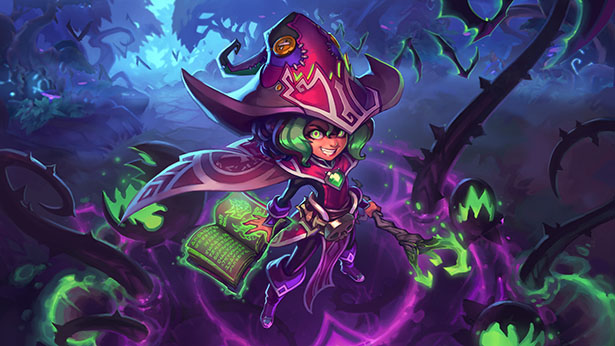 Once it was apparent that the studio would not be able to sustain operations, the Wavedash team spent their final weeks doing their best to resolve as many of the fan-requested changes as possible. The goal for Legacy Edition was to resolve clear issues with Icon's original monetization, input delay and region-locking as well as provide fun tweaks to character movesets and balance that they thought the community would enjoy. Now, more than a year after their shutdown, Icons: Legacy Edition will finally see the light of day.

Why should you play Icons: Legacy Edition:

Icons: Legacy Edition is first and foremost a tribute to the Wavedash Team and the supporters of Icons: Combat Arena. However, you may want to consider trying the game out for yourself for the following reasons:

About Vortex & Their Target First Impression for the New Game

Vortex, led by a former Wavedash co-founder, is effectively continuing development on Icons: Combat Area, but under a new name, Vortex Rising.

We want Vortex Rising to look and feel like it offers something new to players:

Thank you for your love and support.