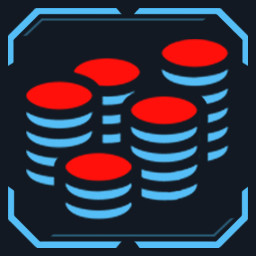 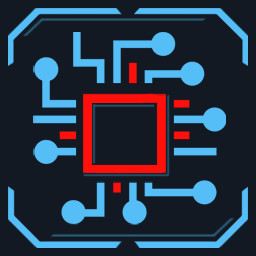 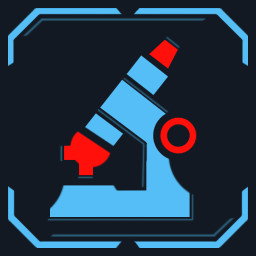 Awards
Awards
Frontier Pilot Simulator was nominated as one of the 5 Best Indie Games in the Rock Paper Shotgun competition! 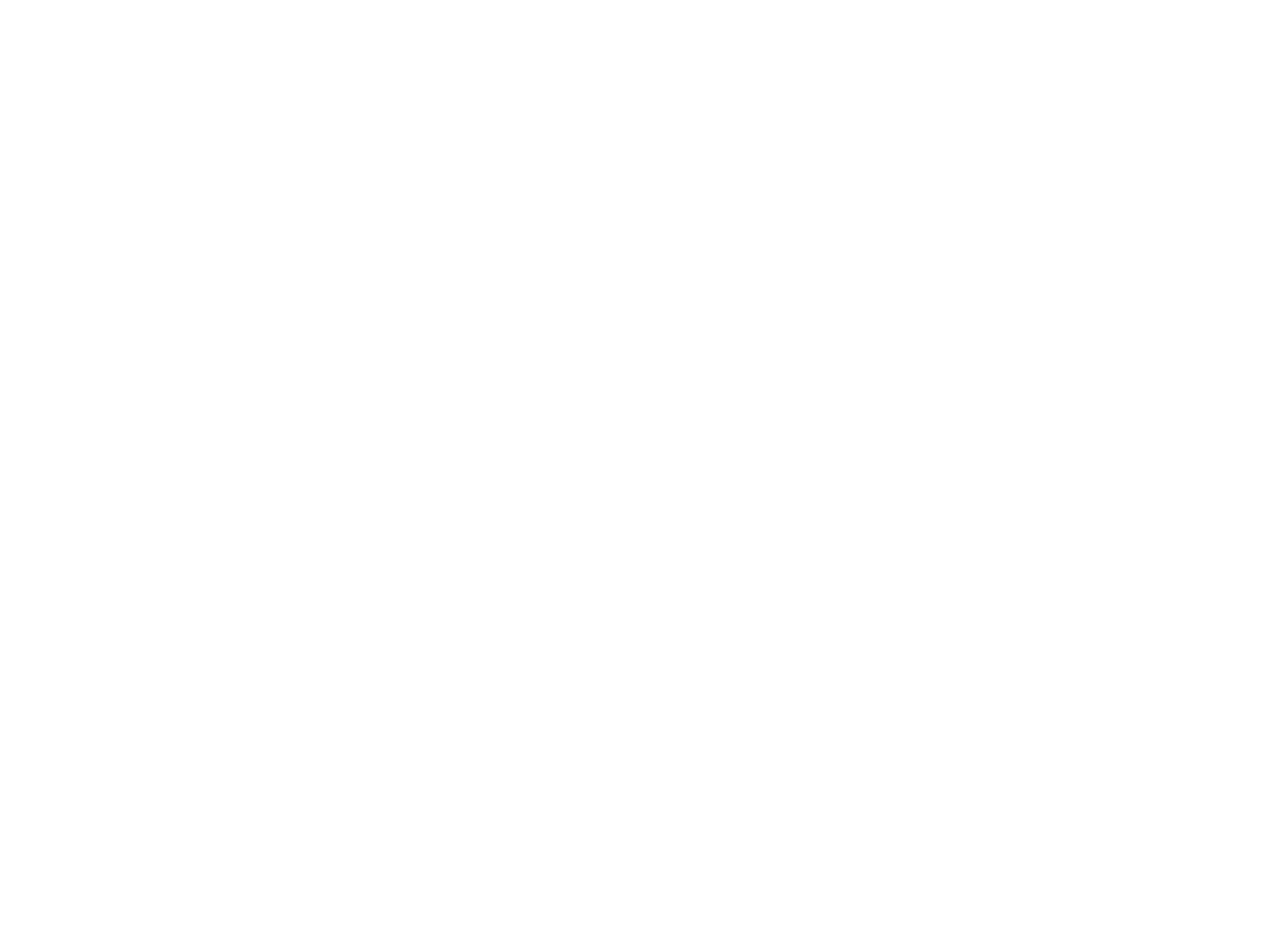 Frontier Pilot Simulator was nominated as one of the 10 Best Czech Games Games competition! 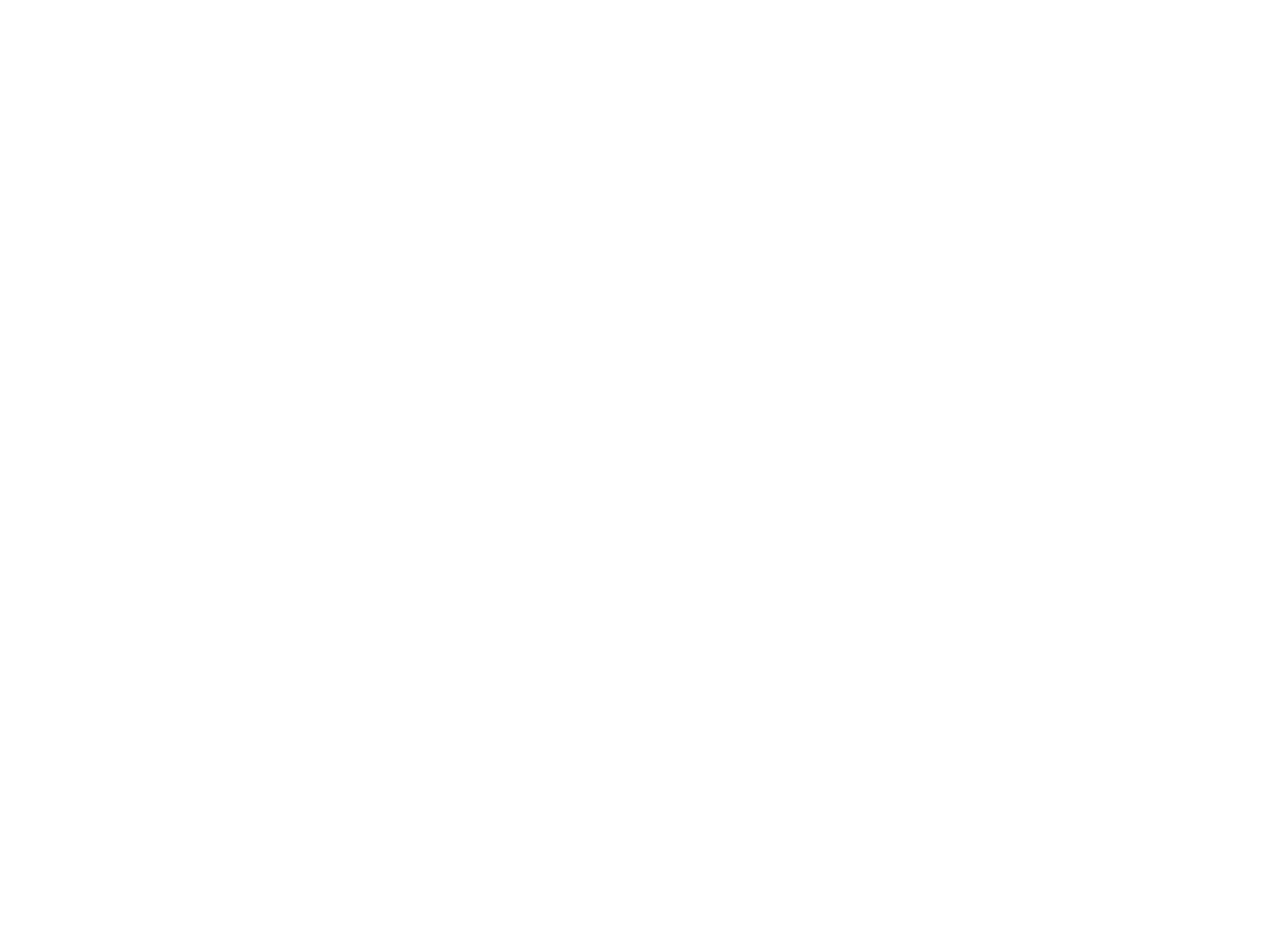 “If you like Planes, Trucks, and Transporting this game will supply tons of fun”
Raptor

FPS is a Sci-Fi cargo pilot sim, with an engaging emergent mission-driven storyline, with a real-time economy with free flight and trading, on an alien world to explore. All in customizable and upgradeable, well-simulated VTOL craft with realistic weather conditions and flight dynamics. Your endurance, flight skills, and nerves will all be pushed to their limits. If you are ready to be part of the frontier pilot family, get behind the control wheel and prove it!

Starting with only a small ship and a few credits, players do whatever it takes to earn the skill, knowledge, and wealth to be called Frontier Pilot. The Player’s actions influence the unique connected gaming experience and game world. Bases build and destroy, the planet crumbles and reborn, world changes, smuggling booms, all by players’ actions.

Upgrade your ship and customize every component as you explore, fight, smuggle, trade and survive on the cutthroat planet. Do whatever it takes to earn the skill, knowledge and wealth to stand among the frontier pilots.

Capture the best moments and share them with hundreds of people who love sci-fi flights.
Discuss the game and get help from experienced players.
Pass tests and get ranks in Frontier Pilot Simulator Discord channel.

This is a great game. It is an early version, so it has its flaws, but my god, it makes you feel like a real FRONTIER pilot. - Flanker, Steam

As a long-term Flight Sim enthusiast, I`m quite impressed with this Early Access title.. Its fun to just fly around enjoying the landscape, and you do get the feeling of flying in an unusual stormy atmosphere, (lots of wind, geysers & volcanoes etc to deal with..). - Demo, Steam