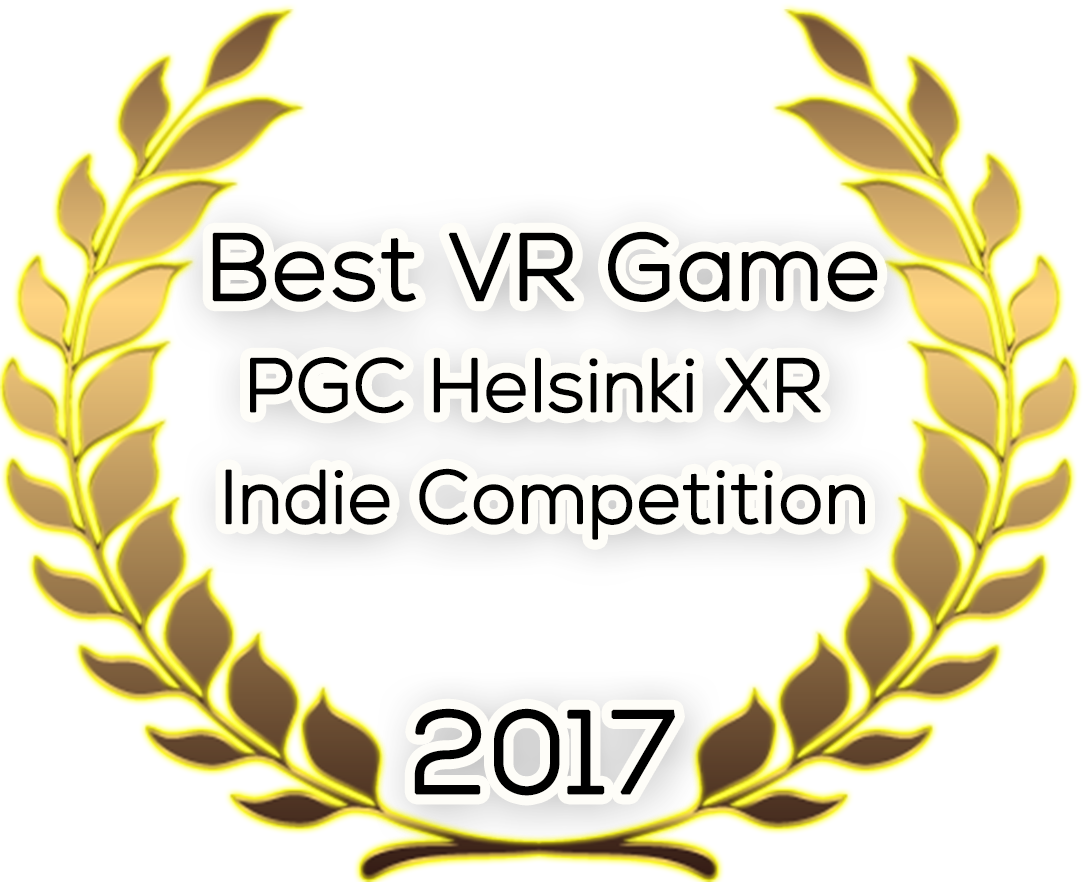 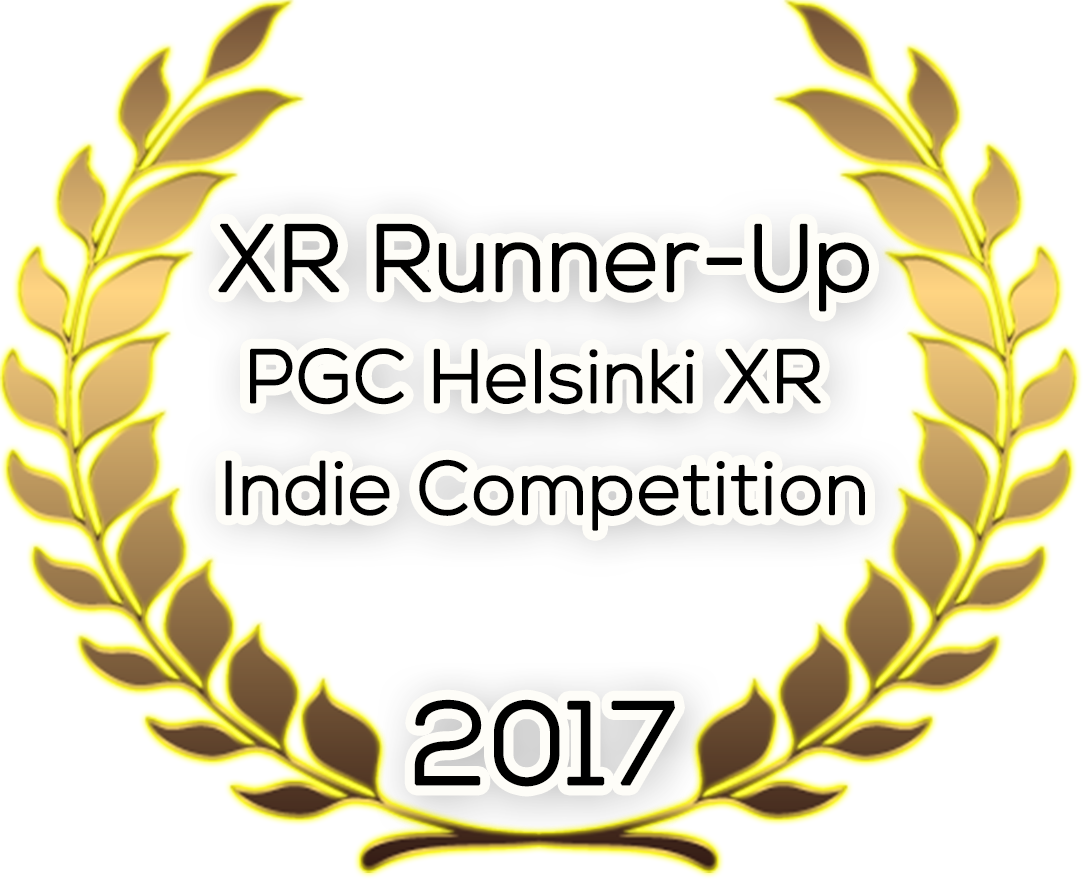 “From the very first hour of developing Elemental Combat, we wanted to make the development in cooperation with you, the community. There are so many people out there that have their own incredible ideas and who are incredibly passionate about this game, that we wanted to make this a cooperative project. Very early on, we gathered your feedback and ideas for the game and bit by bit, put them into the game.

With Early Access we want to achieve that more people can give us their input and ideas to make this game live up to its potential. We also want to be as transparent as possible and you will be an integral part of the development process.

Furthermore, we want to go beyond the limits of our studio and give Elemental Combat to the amazing Steam Community, thus getting rid of all the mistakes to improve all the components of the game, and then release what will be considered as one of the best VR fighting games!”

“Our goal is to release the final version of Elemental Combat as a game that will have an impact in the competitive VR gaming scene. The Early Access period will last as long as we collect valuable feedback from the community, then we implement it in the game and fix every bug or glitch for the final version that will be a solid and complete project, both in gameplay and in visuals.”

“The full version will see more multiplayer features such as a ranked system and other competitive systems that are engaging. For the Single Player we aim for having a story line inside the game that gives you the player more background and a reason why you are firing your fire balls into your opponent's face. We also want to include more abilities based on our unique movement tracking system. And here...the sky is the limit ;)”

“We had an extremely successful Alpha stage with average play time numbers 4x the market standard. You can already play through the Single Player and engage with other people through LAN or the internet.

You can already use all the four elements and shoot attacks and defend yourself with the power of the elements. The current state of Early Access already includes a competitive balancing so the tactical depth of the game will blow your mind.”

“Elemental Combat will have a gradual price increase as we release major new features and content.”

“We will continue our process like in our very successful Alpha stage and release updates for the game in a two week schedule. We will also keep you updated on the Elemental Combat Steam Community. Additionally, we will engage with you through the Elemental Combat Discord Server, Reddit and Facebook.”

“Tapping into our superhero fantasies to be able to hurl balls of energy or tear rocks out of the earth, this is a natural fit for VR. I liked that this game will require real skill and learning to master - and it’s that level of skill and movement that adds an extra level of immersion”
PGC Connects Helsinki

- Take Control of the Elements - Fire, Earth, Air and Water in Virtual Reality!
- Cross platform Multiplayer Fights - Battle in addictive 1vs1 duels to see who is the better elemental combatant on the Oculus Rift and HTC Vive
- RPG Elements - Level up your character and learn new and powerful elemental abilities
- Singleplayer - Fight against the A.I. and train your strategies and tactics
- Ranking - Climb up the competitive latter and become the best elemental master