DEAD SECRET CIRCLE is a horror mystery set in Chicago in 1971. In this sequel to the critically acclaimed DEAD SECRET, reality and dreams collide as investigative reporter Patricia Gable sees beyond the flesh to chase a killer with a grisly M.O. Track the killer, narrow the suspects, and above all, stay alive.
All Reviews:
Mostly Positive (46) - 76% of the 46 user reviews for this game are positive.
Release Date:
Developer:
Robot Invader
Publisher:
Robot Invader
Popular user-defined tags for this product:
Adventure Indie Mystery Story Rich First-Person Psychological Horror
+

DEAD SECRET CIRCLE is designed by hardcore fans of classic horror games. If you like exploring creepy places, discovering a complex story, solving weird puzzles, and running for your life from a straight-razor-wielding serial killer with a sinister laugh, DEAD SECRET CIRCLE is for you.

DEAD SECRET CIRCLE is a horror mystery game set in 1971 Chicago and the sequel to the critically acclaimed DEAD SECRET. 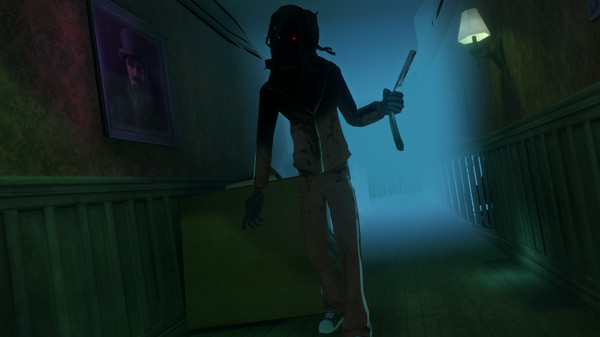 Five years after the events of DEAD SECRET, Patricia Gable's investigation of a serial killer leads her to a condemned apartment building in East Chicago. There she finds people living on the margins of society, too poor or too stubborn to leave, each with something to hide. The building nearly vibrates with secrets. And strangely, Patricia feels like she's been there before.