Stealthscape is a top-down momentum based speed game that has you pitted against a wide variety of enemies and obstacles while you try to quickly make your way to the portal at the end of each level.
All Reviews:
5 user reviews - Need more user reviews to generate a score
Release Date:
Developer:
Carson Kompon
Publisher:
Carson Kompon
Popular user-defined tags for this product:
Action Indie Racing Arcade Level Editor Difficult Singleplayer Replay Value Fast-Paced Top-Down Shooter
+ 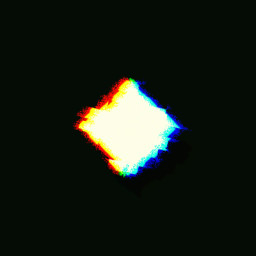 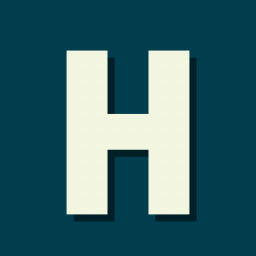 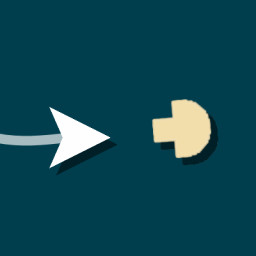