Stealthscape is a top-down momentum based speed game that has you pitted against a wide variety of enemies and obstacles while you try to quickly make your way to the portal at the end of each level.
All Reviews:
3 user reviews - Need more user reviews to generate a score
Release Date:
Developer:
Carson Kompon
Publisher:
Carson Kompon
Popular user-defined tags for this product:
Action Indie Racing Early Access Arcade Level Editor Fast-Paced Difficult Singleplayer Top-Down Shooter Replay Value
+ 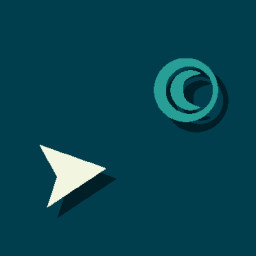 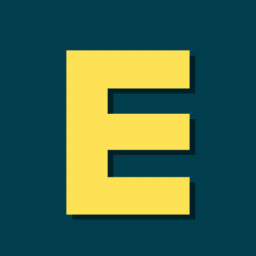 “After years of development, Stealthscape is in a fully playable state and is nearly full-featured. But the Campaign will require more time to complete, and there's still so much planned for the game. I have been developing this as a majorly solo project, with very little of my decision making going through others. This is where Early Access comes in. Early Access allows me to get a general consensus as to what works and what doesn't, as well as getting content suggestions and other feedback from early supporters as the game continues to progress. This can help Stealthscape become the game I've always wanted it to be, and hopefully the game you can all enjoy along with me.”

“Stealthscape has evolved so much from it's initial conception to now, and a lot of core mechanics have been completely reworked over time. The deadlines that I've given myself over the years have been far from within my own realm most times. The current estimate is by Q4 2020/Q1 2021 but things can change.

However, Stealthscape will remain in Early Access until the game is feature-complete and has a fully playable Campaign”

“The full release of Stealthscape will be complete with a Campaign, post-Campaign content, different play-styles/gamemodes, more customization options and more! Here's a brief rundown of what's currently planned for full release. Keep in mind, most of what you see here is in the game already, check the About section.

“When it comes to the core game, Stealthscape is near completion, and features a full Stage Editor where anyone can create Stages of their own. But in terms of content, roughly 20% of the game's planned Campaign is currently available, and about 60% of the game's other core features such as Steam Workshop support and Ship Customization are available.”

“To thank those who support Stealthscape in Early Access, the game is being offered at a reduced price while it's in it's Early Access stage.”

“Community interaction is essential for Early Access titles. It allows the game to progress in a healthy way while also invoking conversation about it. I regularly listen to any and all feedback provided, and will be conducting regular community polls to see what content people want to see in future updates.

There will also be a weekly branch available during Early Access containing weekly builds so you can always receive fresh new content, and give feedback on what's to come in future versions.”

The campaign is currently WIP, and is being updated over the course of Early Access