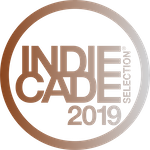 “Black is a little different from the Killer Queen I was used to. But it's still Killer Queen, and that makes it one of the best multiplayer games around.”
85 – Destructoid

“With fast-paced, unpredictable gameplay, Killer Queen Black is a must-play multiplayer experience that breaks out from its arcade roots.”
85 – Dual Shockers

Join our Discord for more news and updates! 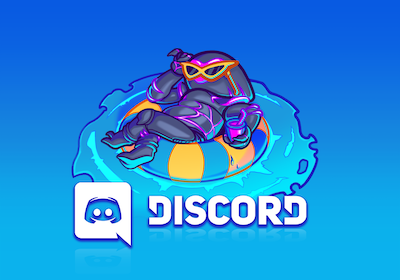 Killer Queen Black, inspired by the hit arcade game, Killer Queen, let’s you fight for your hive with three ways to win. Will you claim your victory by hopping on the snail, hoarding berries, or wiping out the enemy's queen?

Attack, fly, and stay alive. If you are playing queen, you’ll want to protect your hive and your workers. The responsibilities don’t stop there, having a strategy in place will be beneficial, but you’ll also need to be fluid and keen on your opposing team’s strategy.

Want responsibilities but rather hustle than dodge death? Workers excel in adaptability which makes them essential for carrying out game-winning objectives. Initially defenseless, workers collect berries and head to the hive, however, they can also boost their speed and become soldiers. These transformed workers wield maces, swords, shields, and laser rifles, to quickly become deadly aggressors.