ESports Club is a sim game based on electronic sports industry, including most popular game types such as FPS and MOBA. What are you still waiting for? Start your esports career now!
All Reviews:
Mixed (1,295) - 53% of the 1,295 user reviews for this game are positive.
Release Date:
Developer:
Hangzhou Xinlan Network Technology Co.,Ltd.
Publisher:
Hangzhou Xinlan Network Technology Co.,Ltd.
Popular user-defined tags for this product:
Simulation Strategy Indie Sports Early Access eSports Management
+ 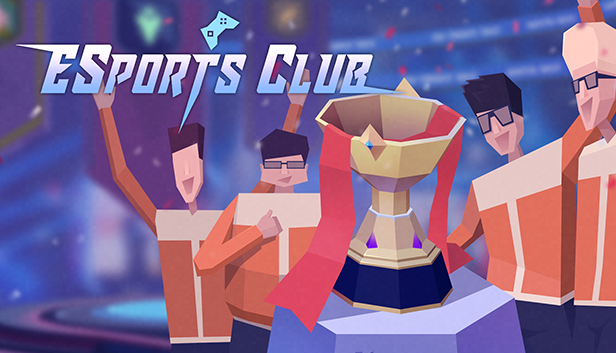