Escaping from a Mental Asylum Has Never Been This Much of.. Fun.
All Reviews:
Positive (25) - 92% of the 25 user reviews for this game are positive.
Release Date:
Developer:
Frostbullet
Publisher:
Frostbullet
Popular user-defined tags for this product:
Adventure Indie Action Strategy Puzzle Stealth Funny Cartoon
+

“... the atmosphere is just magnificently crazy and entertaining until the very end.”
Tilt

Igor must escape from a mental asylum, but it’s not going to be easy. There are two (2) rather obvious reasons:

1. Igor is constrained by a straitjacket.
2. The asylum’s corridors are filled with tranquilizers-ready guards (and other obstacles).

In addition to the dangers haunting outside, Igor is going through a war inside his head: his psychotic imaginary friend, Flead, is constantly demanding him to cancel his stupid escaping attempt.

The INSANE story takes place in a mysterious mental asylum which is known from its dark-ish history of utilizing questionable alternative treatments. The only thing even more mysterious, is the genius mastermind, Head Doctor, who is running the place... 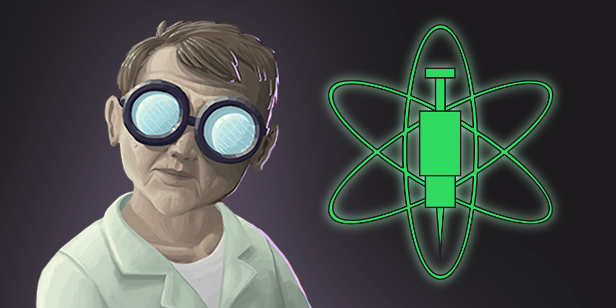 Three (3) multi-level game worlds, each of them packed with unique gameplay features


All asylum’s secrets shall be... unveiled!