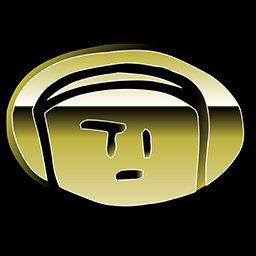 Eskimo Bob is an 8-bit arcade-style puzzle-platformer. Originally developed for the NES, Eskimo Bob is now available on Steam! Now you can enjoy this game even without a NES. The core experience is unchanged, remaining 100% true to the NES version!

One day, Bob and Alfonzo notice that the seal has gone missing. Concerned by this, our heroes set out to find their friend. Only you can help Bob and Alfonzo navigate their way through sixty-four puzzling levels of action, collecting fish and battling bosses along the way!