Might & Mayhem
Developer
Kiz Studios
Publisher
You42, Inc.
King Dragon's flames burned away the old realm, and his monsters rule the ashes. But an ember of hope still flickers, waiting for the right hero to rekindle it: You! Might & Mayhem is a turn-based strategy rpg featuring live PvP battles, alliances and epic single-player quests.
All Reviews:
Mixed (84) - 55% of the 84 user reviews for this game are positive.
Release Date:
Developer:
Kiz Studios
Publisher:
You42, Inc.
Tags
Popular user-defined tags for this product:
Free to Play RPG Massively Multiplayer Strategy
+
Reviews
All Reviews:
Mixed (55% of 84) All Time

“Has many trappings of a dense role-playing adventure, (though) playing it is much more straightforward... Balance and strategy is crucial. Go for the strongest foe or take out the weak? Everything is brought to life in colorful 3D environments with great, dynamic animations.”
http://www.148apps.com/news/canada-mayhem/

Welcome to the grand debut of Might & Mayhem on Steam. Hearty greetings to the Steam community! Thanks for checking out the mightiest of mayhems!

Get ready for Might & Mayhem, a battle strategy game with live PvP battles and epic single-player quests. 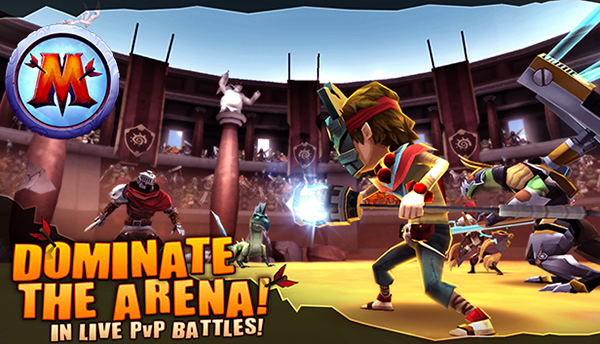 Bring the Mayhem. Fight for Might!
King Dragon's flames burned away the old realm, and his monsters rule the ashes. But an ember of hope still flickers, waiting for the right hero to rekindle it: You! Assemble your team of knights, bandits, wizards, goblins, robots and monsters, and strike out for adventure. 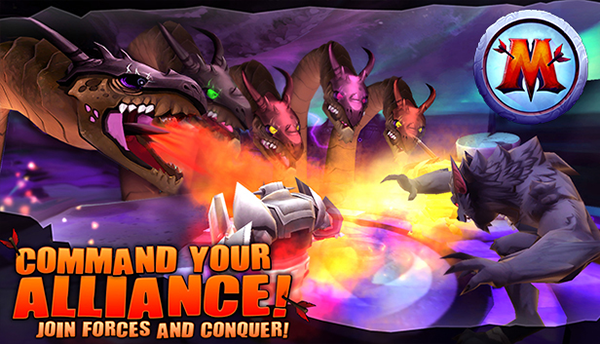 Create new strategies with different fighter combinations and customize your troops with battle-changing items to destroy the competition and loot them for treasure. 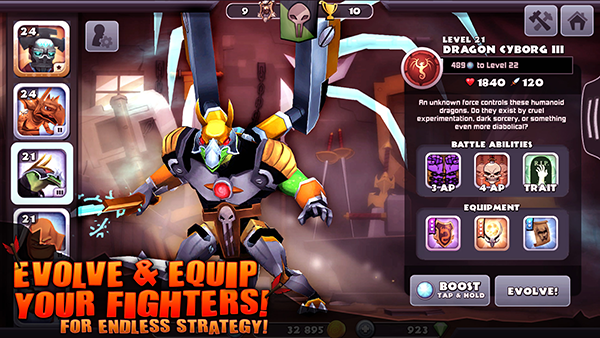 Conquer the Lost Kingdom and defeat King Dragon to save the realm, and become a Legendary Hero. Glory is YOURS for the taking! 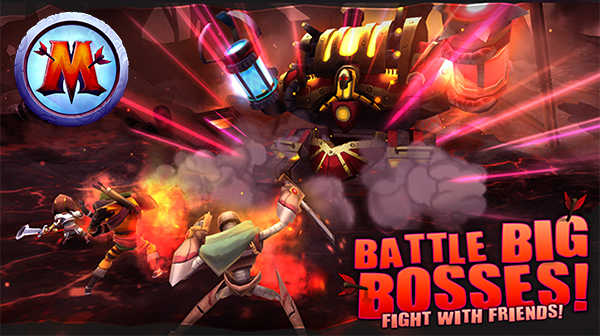 PLEASE NOTE! Might & Mayhem is completely free to download and play. Some game items, however, can be purchased for real money. If you don’t want to use this feature, please disable in-app purchases in your settings.