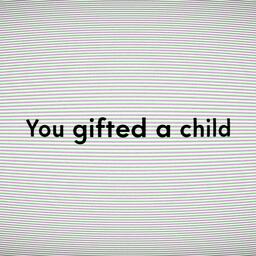 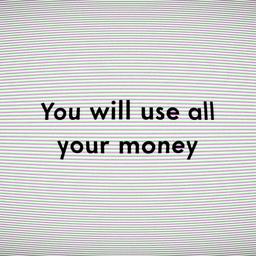 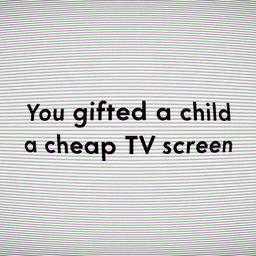 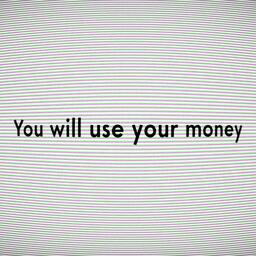 “What a remarkable experience”
Steam

Not recommended to individuals prone to epilepsy or have color blindness

You are a gifted child

You will switch through every channel on the planet