“Early access version is now available. We want to make sure you get a top-notch game with exciting plot. It would be great to know your suggestions and expectations before full version is out.”

“Early access version features the first day of the investigation. Current version of the game will have some extra elements available in the final version and these will include more tasks to complete, better sound effects, full screen mode, achievements and the possibility of saving the game in a cloud.”

“It's a playable version featuring the first day of the investigation.”

“The price of early access version is lower than the official for the full version day one.”

“We are going to release updates about progress in the investigation.

We are open to your suggestions, too.

Take the challenge and join the investigation

We are proud to present a detective and adventure game "CodeRed: Agent Sarah’s Story - day one". Playing as special agent Sarah Young, you will be given the opportunity to carry out an investigation to capture a dangerous terrorist. 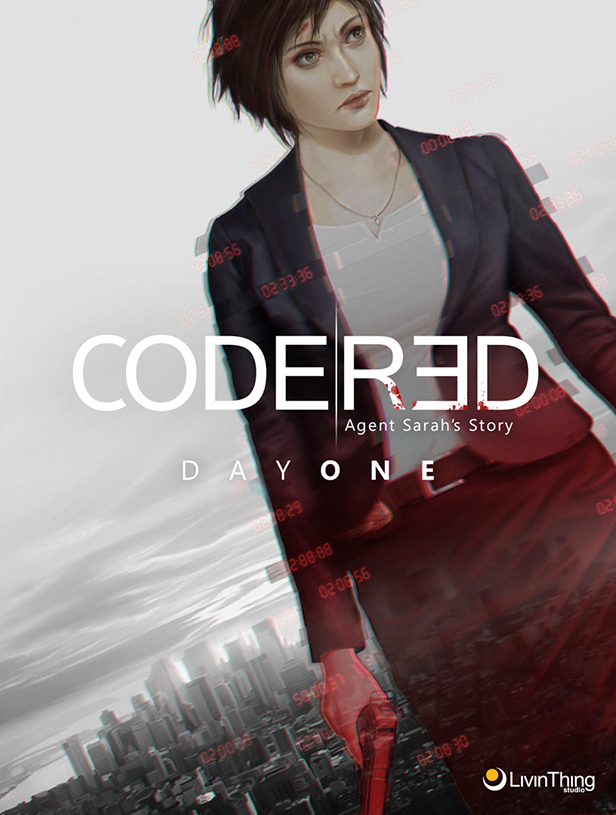 The investigation is based on point&click game play and is distinguished by extensive script, hand painted graphics, music composed specifically for the game, need to make moral choices as well as achievement system.

"I only have three days to save New York from complete annihilation. Should you decide to help me, I will require full cooperation from you. Together we will have to make tough decisions, not only work related ones. The situaiton is serious so you’ll have to keep a cool head."