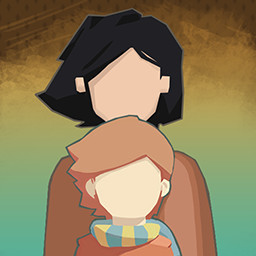 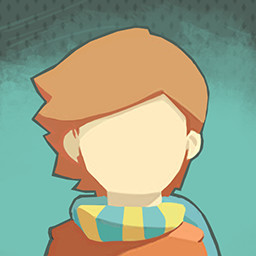 2 アイテムを同梱： Spacelines from the Far Out, UNDYING