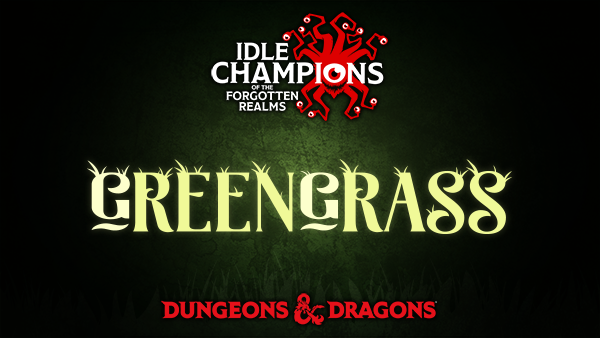 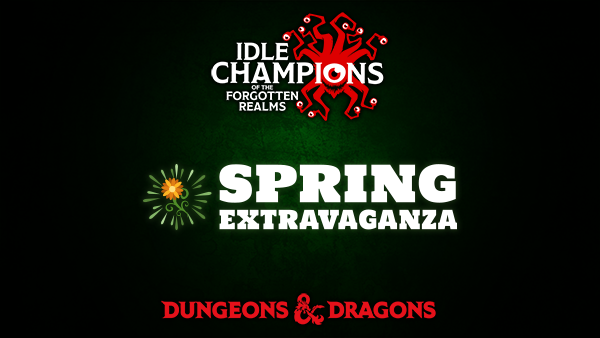 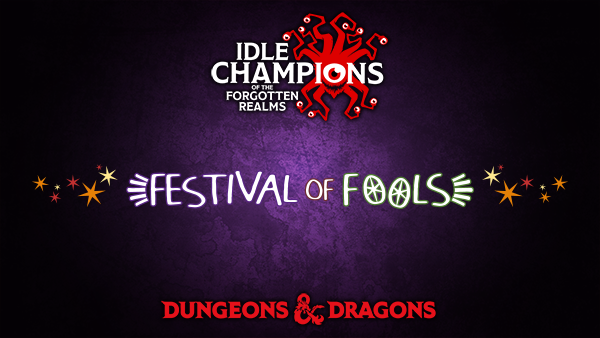 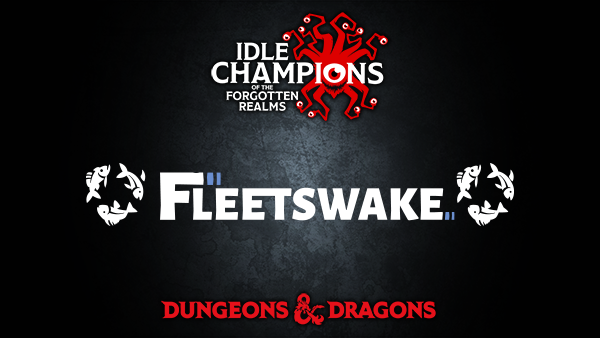 "Looking for a new challenge? We can arrange that!"

Our latest Idle Champions update introduces eight new variants for the Grand Tour of the Sword Coast, Waterdeep: Dragon Heist, Tomb of Annihilation, and Descent into Avernus campaigns. You will need to have completed the original adventures in order to unlock these variants. 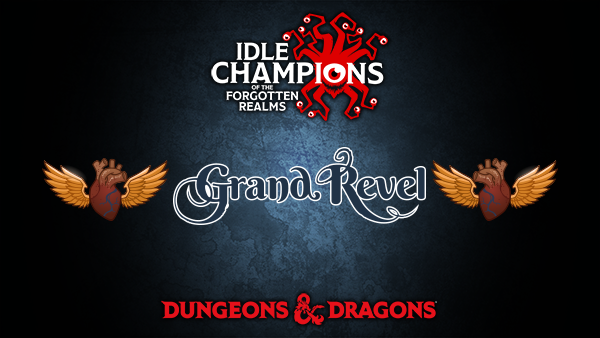 As Camp Vengeance gets ready to celebrate Grand Revel, a lone Templar approaches the Champions. Her merchant friend's caravan is missing.

The investigation found only scattered supplies and wreckage along the trail. If there are any survivors, they seem to have been taken into the jungles of Chult...

Grand Revel 3 introduces Havilar, the Tiefling Fighter (Battlemaster) sister of Farideh, and brings back Paultin Seppa, the Vistani Bard, and Birdsong, the Tabaxi Bard. Players have until Monday, February 10th at 12PM Pacific to complete their Grand Revel unlocks and objectives.

In addition to Grand Revel 3, our new Offline Progress feature discussed in the Idle Champions in 2020 Dev Blog goes live with this update! 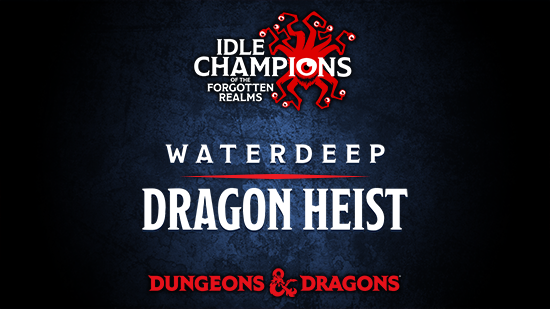 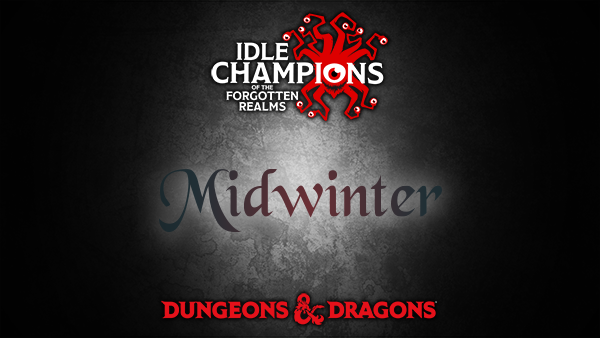 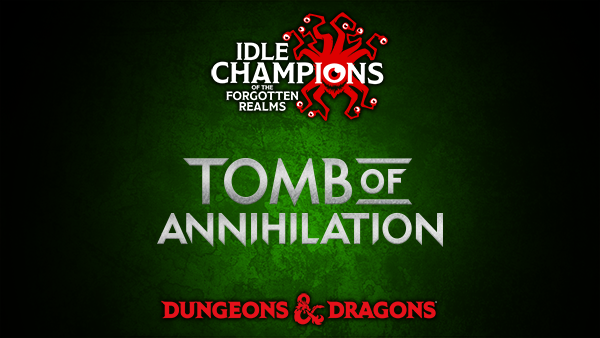