LoveKami -Useless Goddess-
Developer
MoeNovel
Publisher
MoeNovel
After finding a collapsed goddess on the street, Sho takes her home. Akane is an Aragami, a goddess that only thinks about herself and causes trouble to those around her. Can Sho, with the help of Inori and Maika, help Akane reform into a perfect goddess?
All Reviews:
Very Positive (259) - 81% of the 259 user reviews for this game are positive.
Release Date:
Developer:
MoeNovel
Publisher:
MoeNovel
Tags
Popular user-defined tags for this product:
Sexual Content Hentai Cute Nudity Mature Visual Novel Anime Choose Your Own Adventure Dating Sim 2D Text-Based Choices Matter Casual Simulation Colorful Comedy Adventure Illuminati Memes Singleplayer
+
Reviews
All Reviews:
Very Positive (81% of 259) All Time 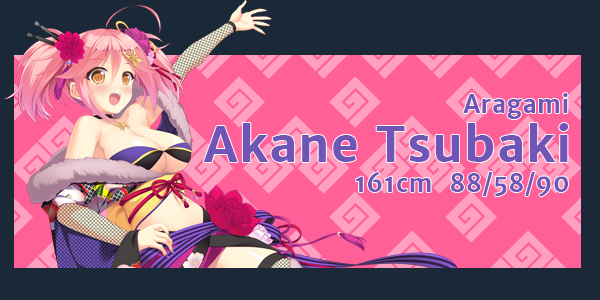 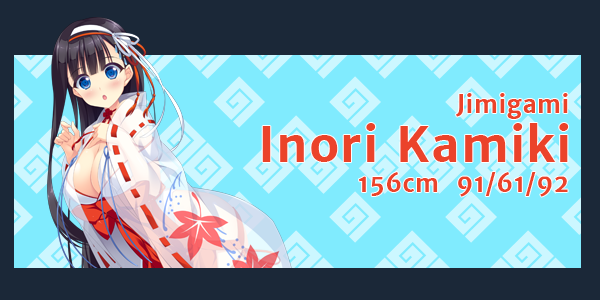 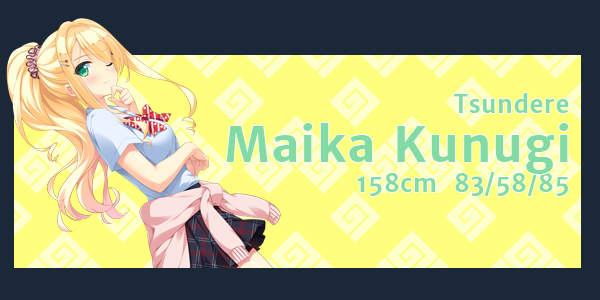