“We started with a very early tech-alpha version of Tal’Doria to involve the community into the development. We will continue to work together with the community. (Over Discord, Twitter, Facebook and more!) The community is also able to send us their own voxel-models so we can add them into the game. A whole dungeon is already based around a model and an idea of a community member.”
Read more 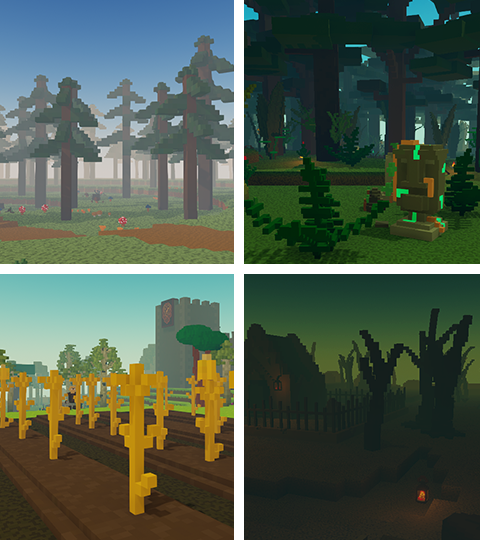 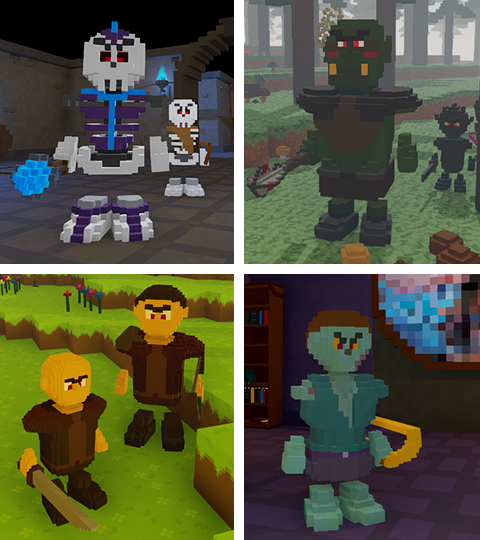 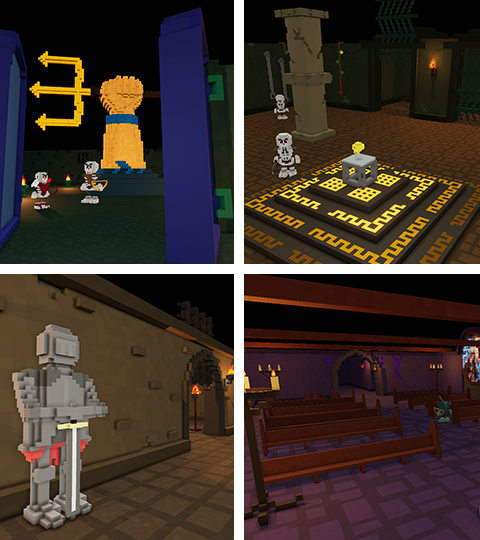 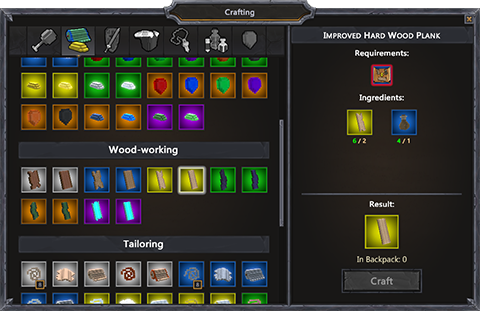