View
all 15
Title: A Clockwork Ley-Line: The Borderline of Dusk
Genre: Adventure 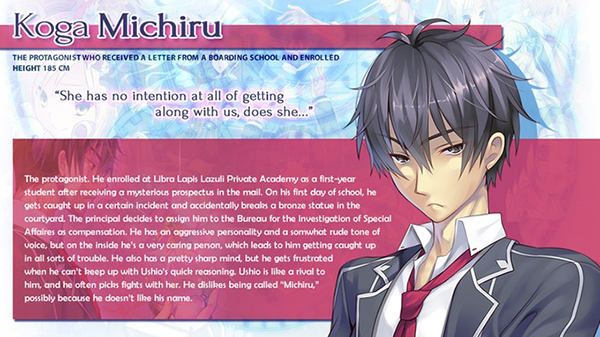 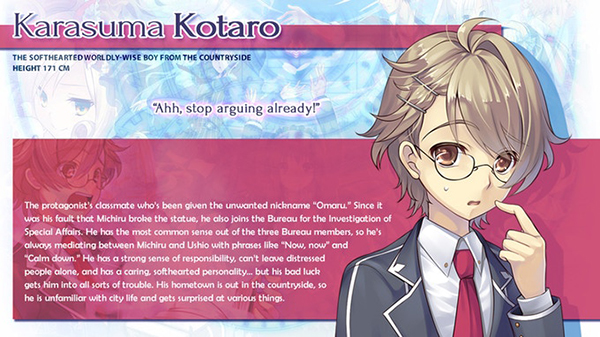 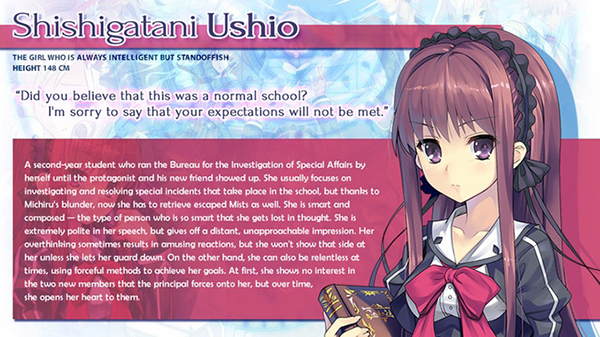 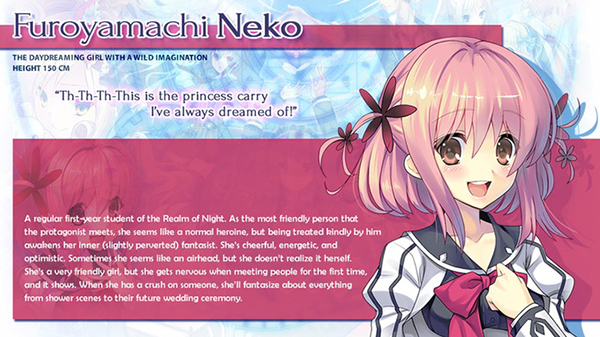 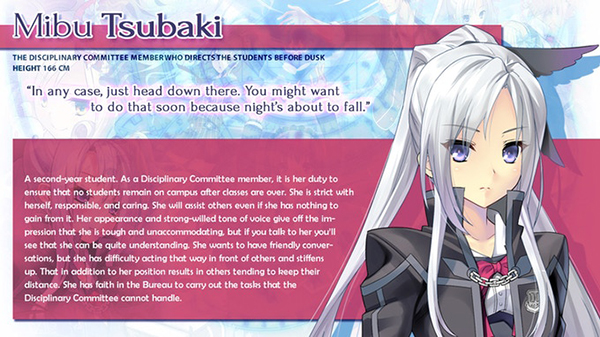 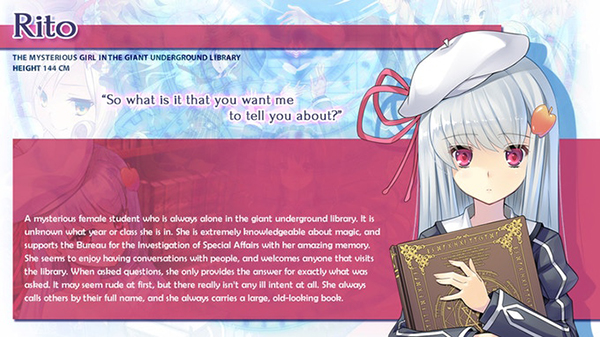 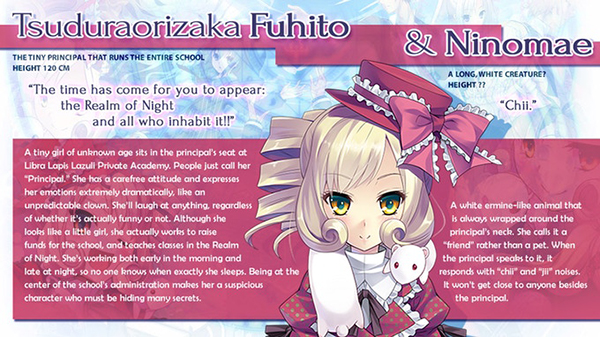