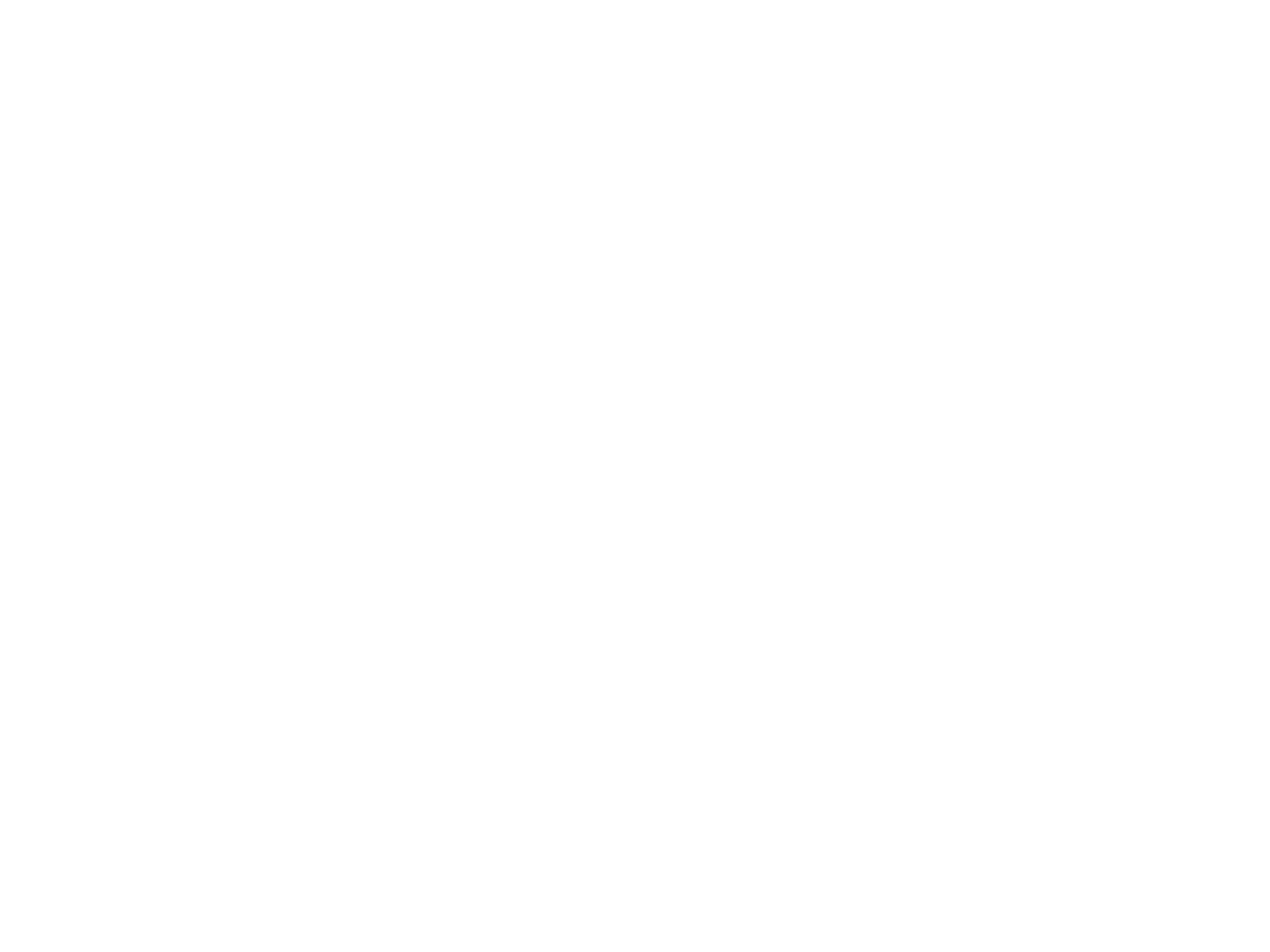 People Eater is a procedural roguelike bullet dodger with six playable monsters, fifty upgrades, over one hundred destructible objects, endless replayability, and an original soundtrack included free with the game.

Deep underground in a secret, government facility, a vicious, man-eating monster has escaped and is on the loose. That monster is you. Rampage, devour, and dodge your way through endless procedurally generated levels of guards, machines, scientists, secret agents, and destructible obstacles. Overcome harrowing boss fights and unlock new monsters and upgrades. Compete for first place in the online leaderboards.

Sate your hunger or die trying.