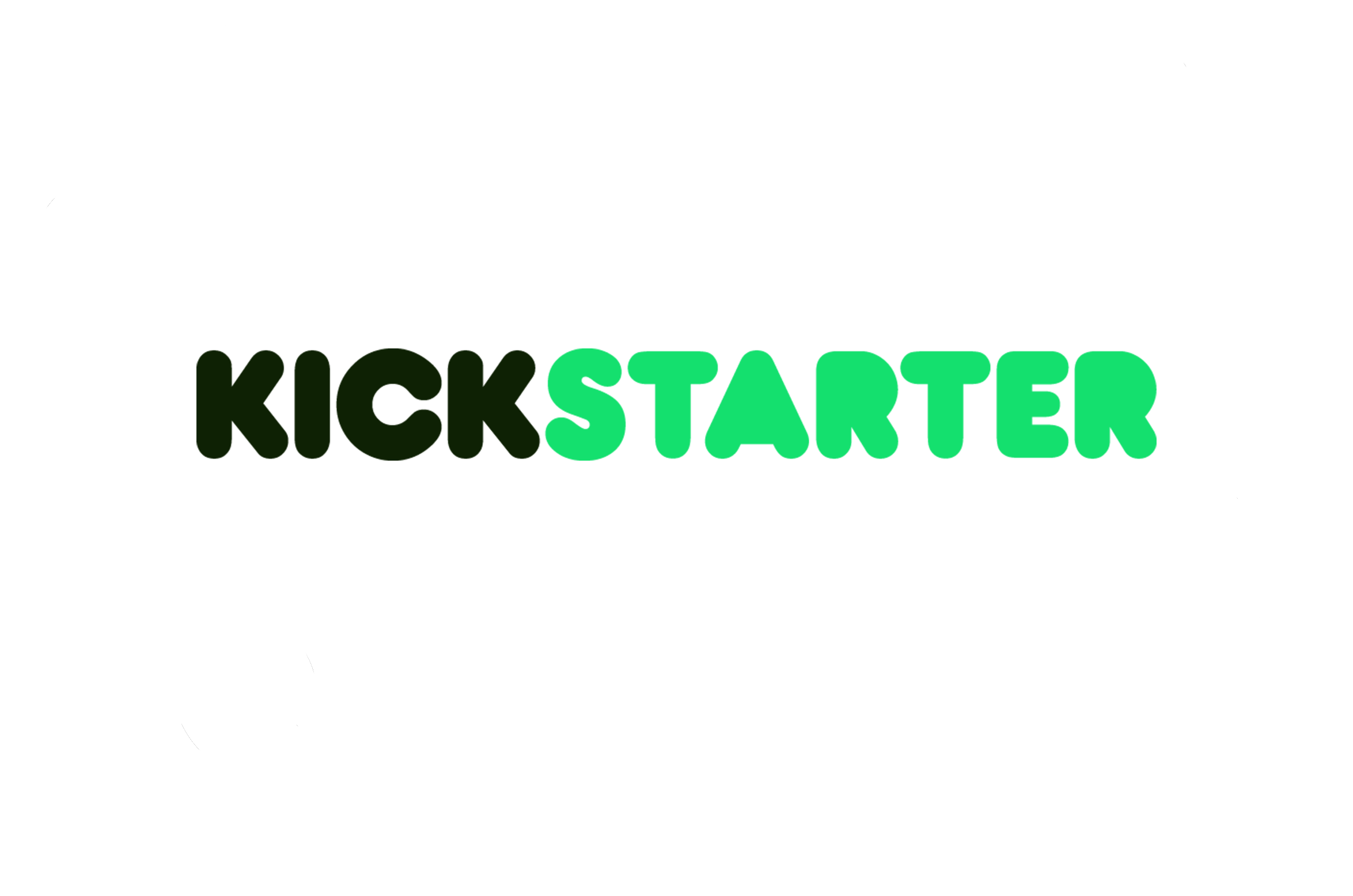 Selected as Kickstarter's Project We Love 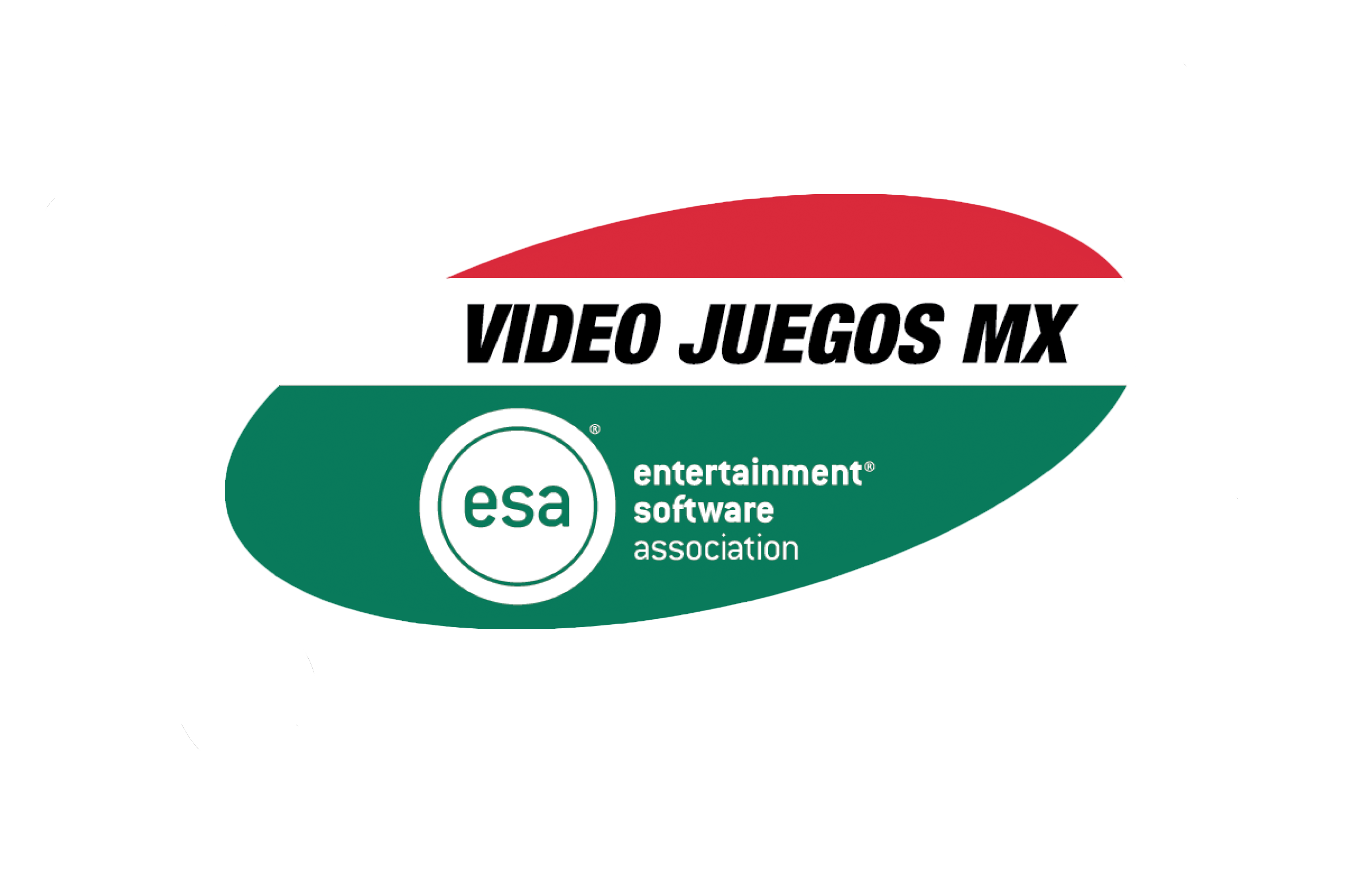 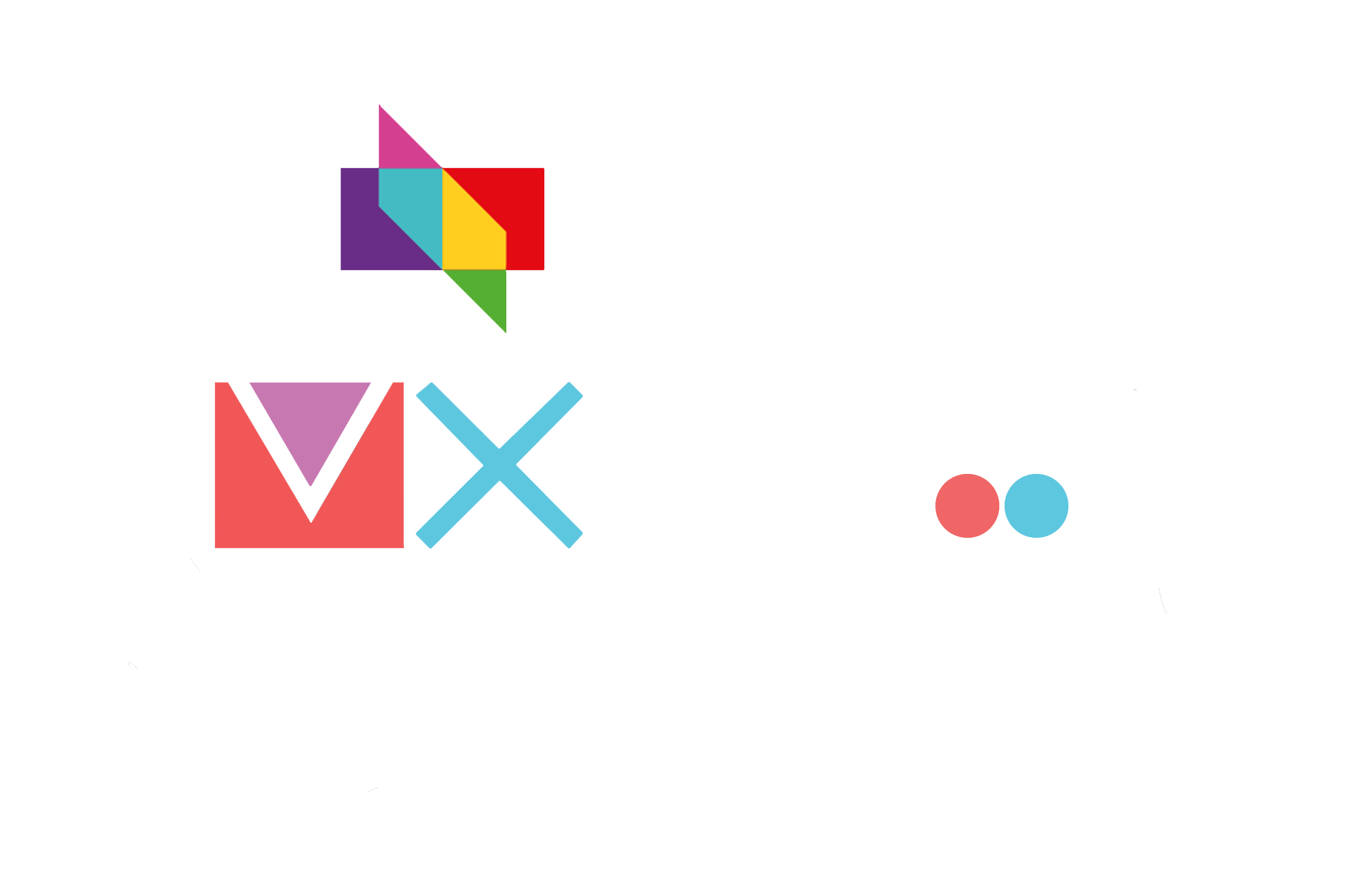 Tyr: Chains of Valhalla is inspired by Norse mythology, more precisely, the Ragnarök! In a technological world where humanity depends on mega-corporations like Yggdrasil, big companies know no limits, competing for the global monopoly, and foes are at the order of the day; someone has to put a balance in the city.

Tyr, creation of Professor Oswald Din, a.k.a. O.Din, has the mission to prevent Lemuz Oki, a.k.a. L.Oki, destroy the world order and create a new realm of chaos to seize the biggest technology company, as well as control the entire world. Tyr, with the help of Huginn & Muninn ("thought" and "memory") and his faithful Sleipnir, he will take the summit of Valhalla to stop the evil plans of L.Oki and his group of vikings & robots.

In a nordic cyberpunk universe where the struggle between big corporations destroys the world as we know it, a hero must bring order in this world. In Tyr: Chains of Valhalla you can meet the climax and impetus of the Ragnarök seen from a cyberpunk perspective.

The time is against you! So be quick, accurate and over all, powerful! Free the city of Midgard in this epic adventure through these amazing levels and reach the last mission... Defeat all the bosses at once!