On going cold war was about to end. Both sides declared that they would no longer continue pursuing the war effort. That night, everyone was on the streets. People were celebrating the end of the war. The entire city was like a party zone. One of our friends was throwing a party at his home. Me and my wife Anna were going to meet at metro and later that night, join our friends. Eh, what can I say. We were all happy. As it turns out, our happiness wouldn’t last long. And our hopes for peace would vanish with the majority of the people around us.

Clear your way with close combat. Use your bow to silently hunt your enemy down. When the things get messy, switch to your reliable assult rifle. For the worst case, always keep your pistol somewhere near. And most importantly, manage your ammunation and medkit shot wisely. If you want to survive all these, you have to use your items carefully. 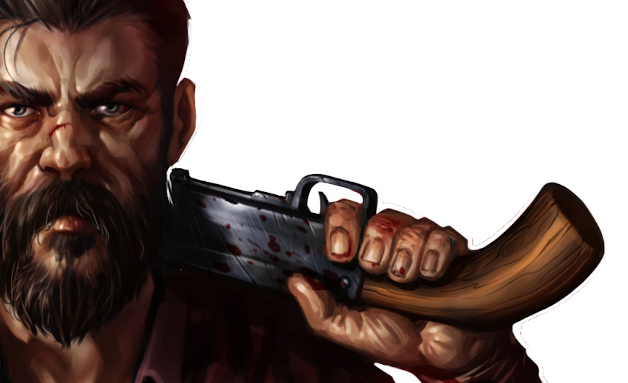