for children older than 12 years 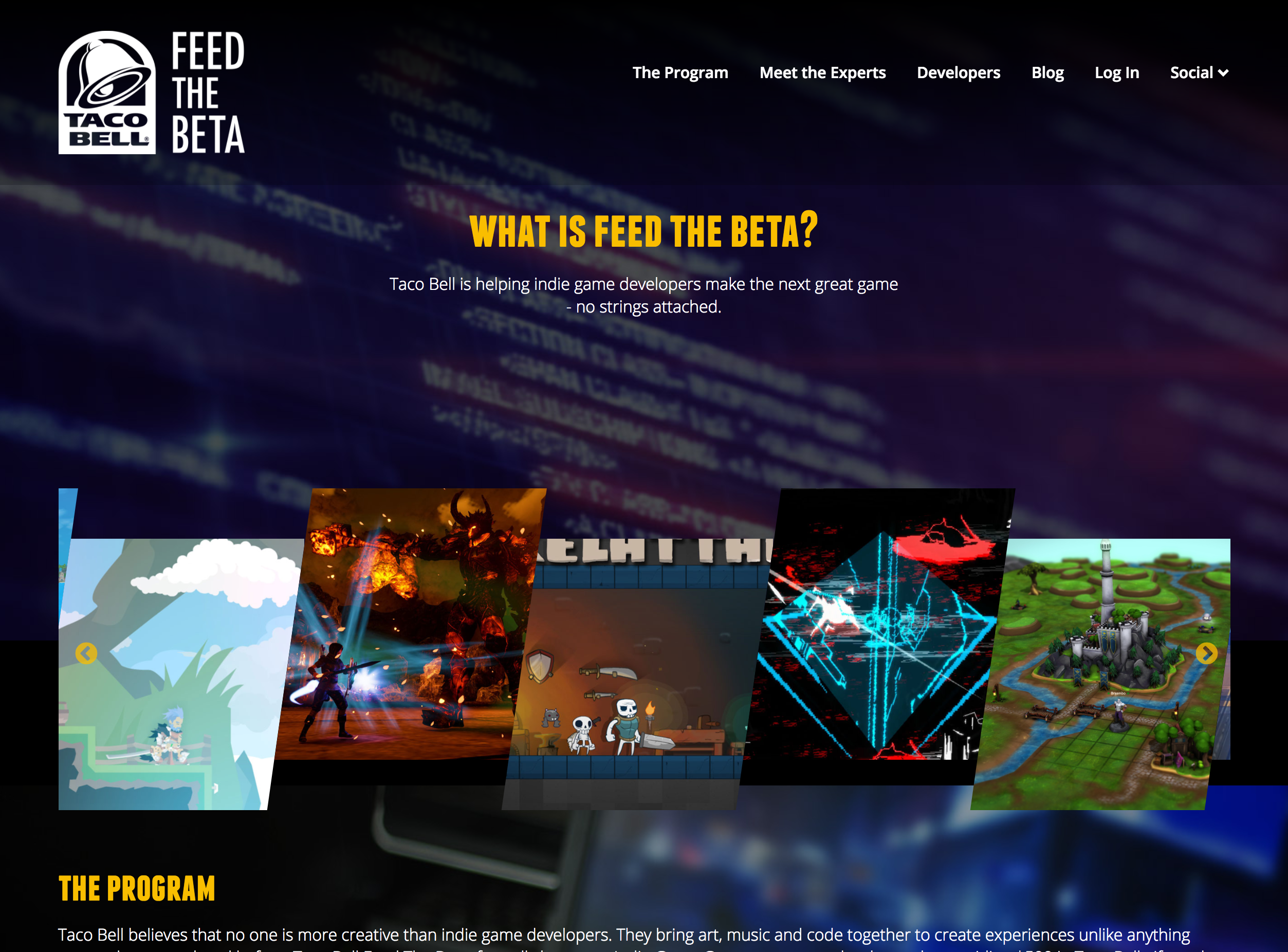