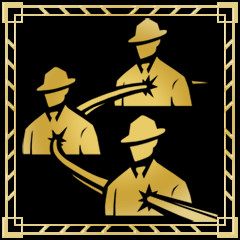 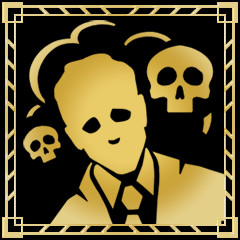 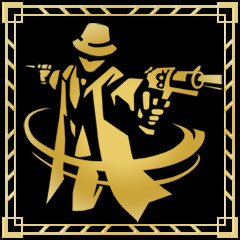 “No matter what aspects of strategy gaming you enjoy, Empire of Sin will satisfy you.”
4.5/5 – Windows Central 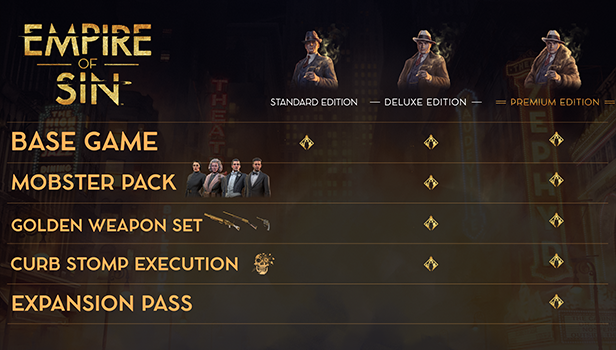 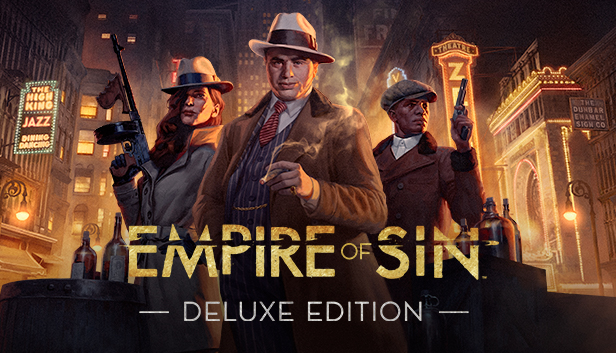 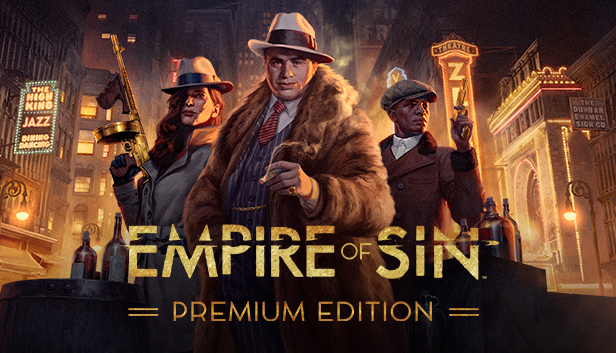