In development since 1993, TAROTICA VOO DOO is an uncategorized Japanese adventure game with fully hand-drawn animation. Fight monsters and solve puzzles to cook dinner and save the family before the airplane crashes into their haunted mansion.
All Reviews:
Positive (22) - 90% of the 22 user reviews for this game are positive.
Release Date:
Developer:
TPM.CO SOFT WORKS
Publisher:
TPM.CO SOFT WORKS
Popular user-defined tags for this product:
Indie Adventure Action RPG Retro
+ 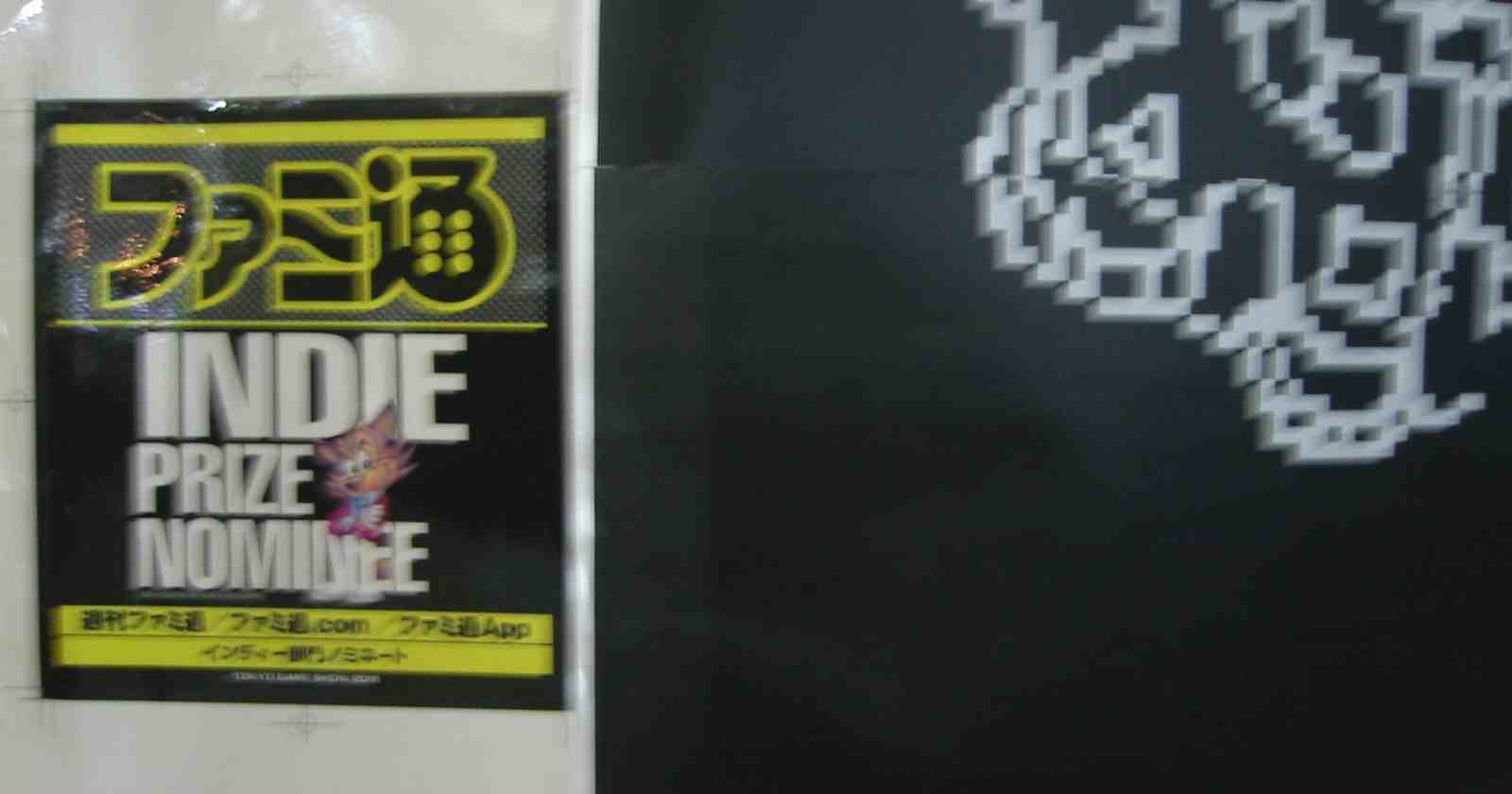 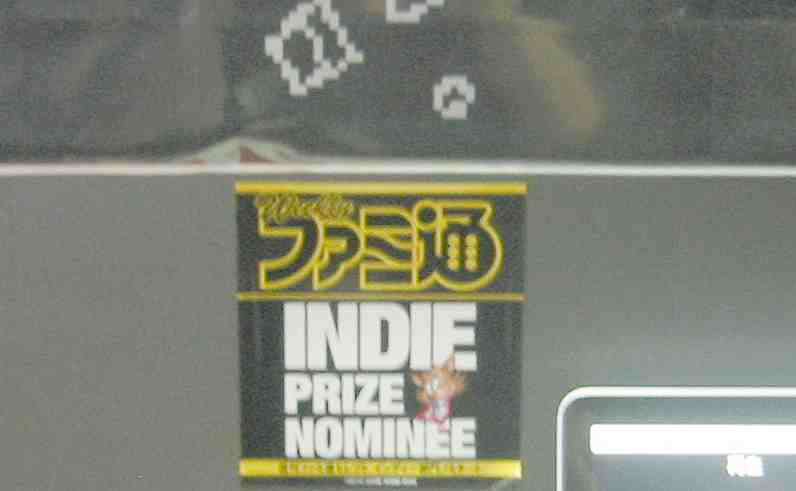