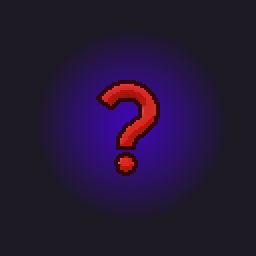 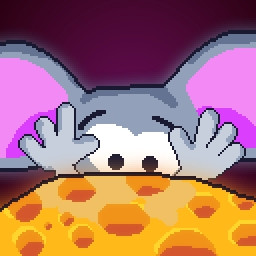 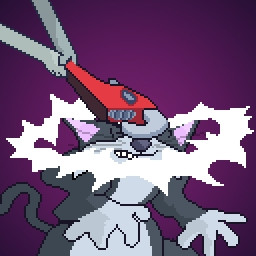 “It’s a lot like some HD reinterpretation of some of the better games from the glorious shareware era — an era that produced games as disparate as ZZT and Commander Keen. Smintheus feels like it benefits from the *pedigree* of that era, if that makes any sense. It’s worth a look, very worthy of the title “computering game”. There seems to be something distinctly pretty about it, hard to describe”
Rock, Paper, Shotgun

“If you’re in for a simple and cute little indie puzzler, Smintheus is worth a try. It features gorgeous artwork with easy puzzles and the element of exploration. Crafting and survival elements are also used lightly throughout the game so it feels almost like an RPG.”
Peach's Castle

Dive into bizarre world of Smintheus and take a role of young craftsman Gerald who tries his best to survive the chase lead by his former friend - Lanky the cat. It seems like nothing is capable of stopping this mad and frantic cat, leaving escape as only option for survival.

But even that won't last forever - only hope is to rely on ones wits. Help Gerald survive the chase and lead him to the freedom!

Gerald the mouse, a young craftsman, was forced to leave his home village due to danger emanating from the local dweller, Lanky the cat. Gerald and Lanky used to be friends, but that quickly ended after something radically changed Lanky. The cat simply became obsessed with destroying the poor mouse without giving any explanations for his hateful desire. With failed attempts to fight the cat there was nothing left to do for Gerald but to run away for his life.