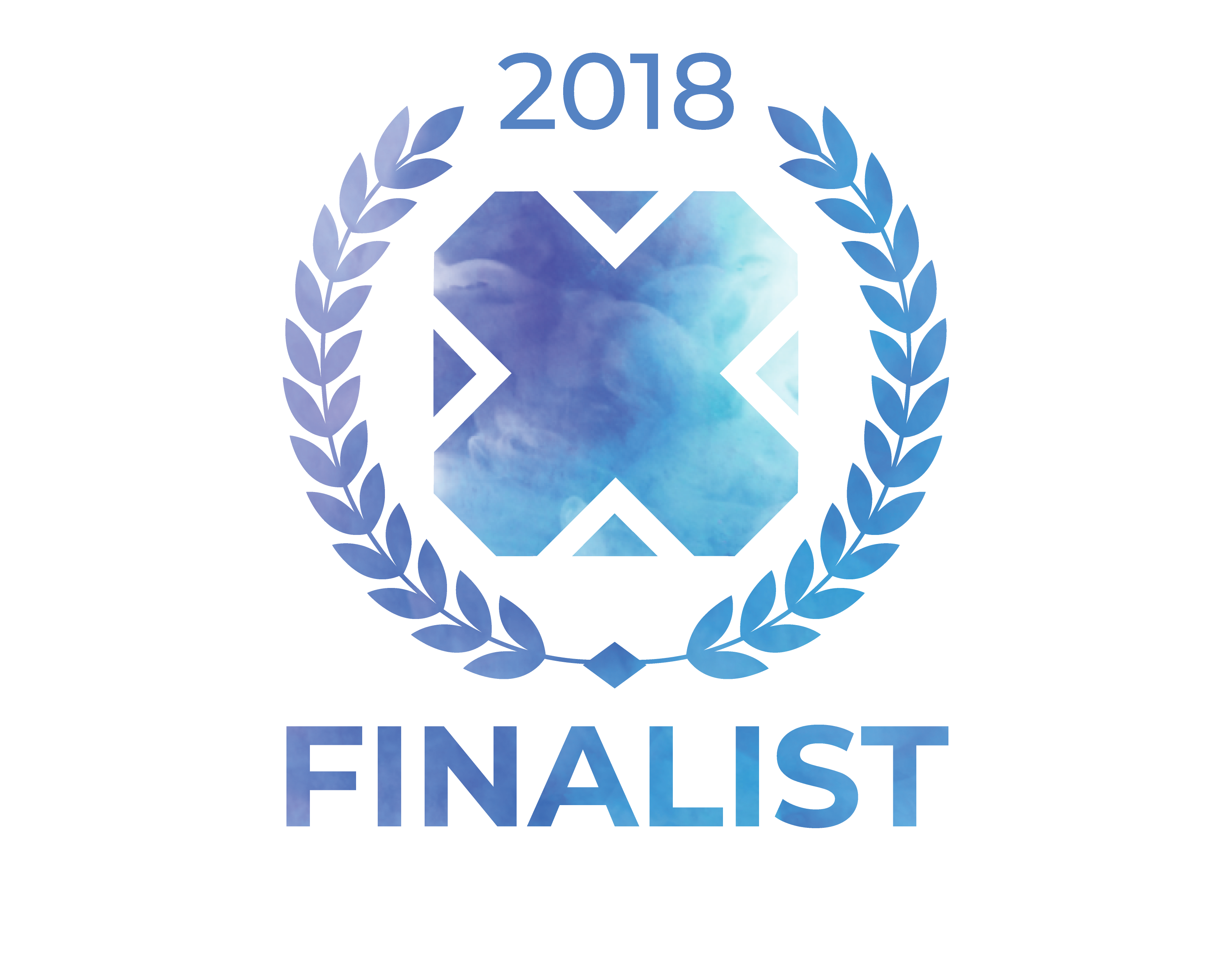 “If you’re a Trek fan, sci-fi fan, a fan of roguelikes, a fan of simulators, or a fan of difficult games, Deep Sixed is a no-brainer.”
Lou's Reviews

“I’m having a good time so far, and will definitely be playing more of Deep Sixed as time allows. It’s quite unlike any space sim I’ve ever played, and that’s interesting enough in itself.”
Rock Paper Shotgun

“What we have is a thoroughly enjoyable experience, full of radiation, hostile space creatures and a whole lot of broken junk to deal with.”
GamingOnLinux

Folding space; a technology allowing anyone to travel light-years in mere moments. Quite inconvenient, a secretive corporation holds a monopoly on this technology. This exact corporation started to show an obsessive interest in a large uncharted nebula in a distant arm of the galaxy. Eyebrows were raised all over the galaxy.
​
You, the Pilot, are working off the remainder of your sentence as an involuntary stellar cartographer for this corporation. Your mission is to map as much as possible and report back with your findings.
If you can get back home in one piece. Turns out the small spacecraft they issued you is...let's call it finicky. And the infantile Artificial Intelligence unit is of no real support either. Good luck out there!

Deep Sixed is inspired by: