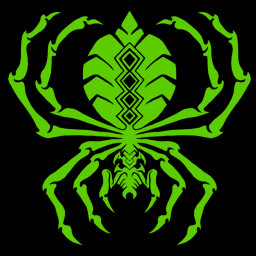 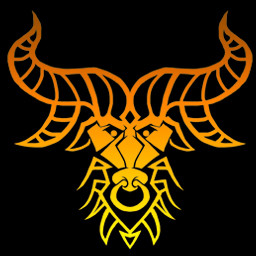 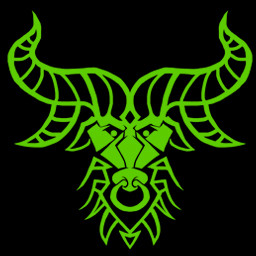 “Players can currently enjoy a solid game with a large amount of content. That being said, we plan to double the number of playable dungeons and would love to have player input to polish the existing game and help make the new dungeons even more exciting. We’re also very mindful of the myriads of hardware configurations that are available on PC and want to make sure we fix as many compatibility issues as possible during EA.”

“We plan to add to the content in 2 additional releases that will be completed by the Holiday Season 2022.”

“While the EA version already contains 4 huge dungeons, 3 difficulty levels, and many solid features we plan to add 4 more dungeons (for a total of 8) and at least 1 additional playable race.”

“Early Access of Dungeons of Sundaria contains a completely playable version of the game with 4 huge dungeons and 3 difficulty levels. Players have 5 classes and 5 races to choose from. Multiplayer functionality is already available including the option to play split-screen.”

“We do not have any plans to charge for the additional dungeons or content for those who purchase the game during Early Access. However, the final price of the release game may be moderately higher due to the significant amount of content we plan to add during EA.”

“We want to receive direct feedback from players and the easiest way we know how to do this is by putting a “Feedback” button in the game! Players only need to click on this “Feedback” button from the options menu to make a suggestion, report a bug or give any other constructive comment. We also plan to make regular updates to the game that incorporate these fixes and additions to the game.

Be sure to Wishlist Dungeons of Sundaria to be amongst the first to delve into the depths of its dungeons!”


* 4 Unique Dungeons filled with hundreds of fiendish monsters and dozens of diabolical bosses.
* Three Levels of Difficulty: Normal, Hard, and Nightmare.
* Online single player or co-op up to 4-players.
* Local Split-screen multiplayer co-op up to 4-players (only requires a single game copy).


* Collect a huge variety of Weapons, Armor, and Accessories to customize your Hero and grow in power.
* Craft powerful equipment and become a force of reckoning.
* Embrace the Heroism system, allowing you to continually increase the power of your Hero.