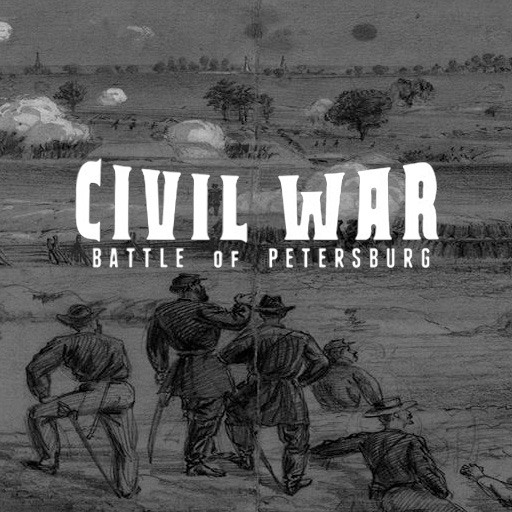 CIVIL WAR: BATTLE OF PETERSBURG is a turn based war game. Conquer the confederates in the last years of the American Civil War and bring peace to a nation divided. You play on a real battle map and battles take place mostly in historic locations, but troops have been balanced to have a more fun experience.

Please be aware that the engagements are not always historically accurate and the main idea is to have fun on an immersive battle map. As a beer and pretzels game, the combat is fast paced and instantly satisfying!