HUNGER: Computer game in the genre of survival, telling the story of a lonely soldier, abandoned to an unexplored island. People say that there is life on this island and the settlers of this island are building their civilization there.
All Reviews:
9 user reviews - Need more user reviews to generate a score
Release Date:
Developer:
Black Smerch
Publisher:
Black Smerch
Popular user-defined tags for this product:
Simulation Indie Strategy Early Access 2D
+

“The game requires improvements. There is work on the optimization of the game process. The appearance of objects is improved. New locations for the game are being developed, new types of weapons and equipment, new items. We are working on translation into Russian and English. Soon, it is planned to add new types of enemy AI. The lighting and vegetation in the game world are being studied. The appearance of the main menu and the character's inventory is being improved.”

“The game will be in early access until the obvious desired result is achieved.”

“In the full version, a cooperative mode of the game and campaigns is planned, as well as plans to produce additional content, diverse items, recipes for creating new ones, various defensive structures, bosses, various enemy characters each with their own combat characteristics.”

“At this point, the game requires improvements. The game process is optimized, changes are made to the kind of location and objects. At the moment, several types of weapons are available, one type of enemy AI, the icons of character skills have been refined.”

“After exiting early access, the price of the game will remain unchanged.”

“I will be very glad to see new ideas from the community. And therefore the most interesting, in my opinion, from them you will see in the game.”
Read more 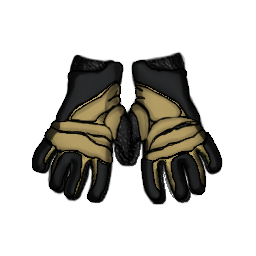 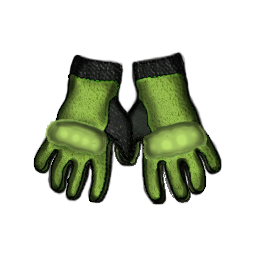 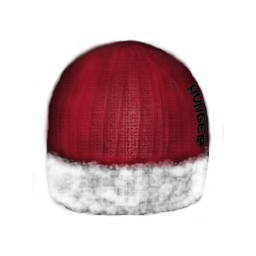 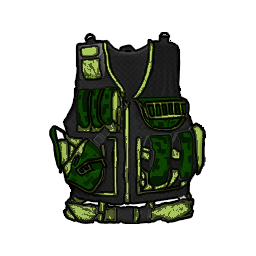 HUNGER:
Computer game in the genre of survival, telling the story of a lonely soldier, abandoned to an unexplored island. People say that there is life on this island and the settlers of this island are building their civilization there. After the discovery of the settlers of this island, it turns out that there is disorder and chaos in the infected world and a threat of extinction has appeared. He was hit by a pandemic, people die from unknown ailments, and some even become bloodthirsty and uncontrollable cannibals. The shamans of several tribes are trying desperately to create a medicine, but without success. Madness and despair have settled in the hearts of people, and in order to survive, they need to forget old grievances and rally in the face of danger.