Vaporize the opposition in the light-speed future of sport. An all new multiplayer experience - easy to pick up, but near impossible to put down, Laser League starts as a simple test of your reflexes, but soon becomes a strategic showdown with deep team tactics.
All Reviews:
Very Positive (956) - 83% of the 956 user reviews for this game are positive.
Release Date:
Developer:
Roll7
Publisher:
505 Games
Popular user-defined tags for this product:
Indie Sports Multiplayer Co-op Arcade Sci-fi Strategy Early Access Local Multiplayer Competitive 4 Player Local
+ 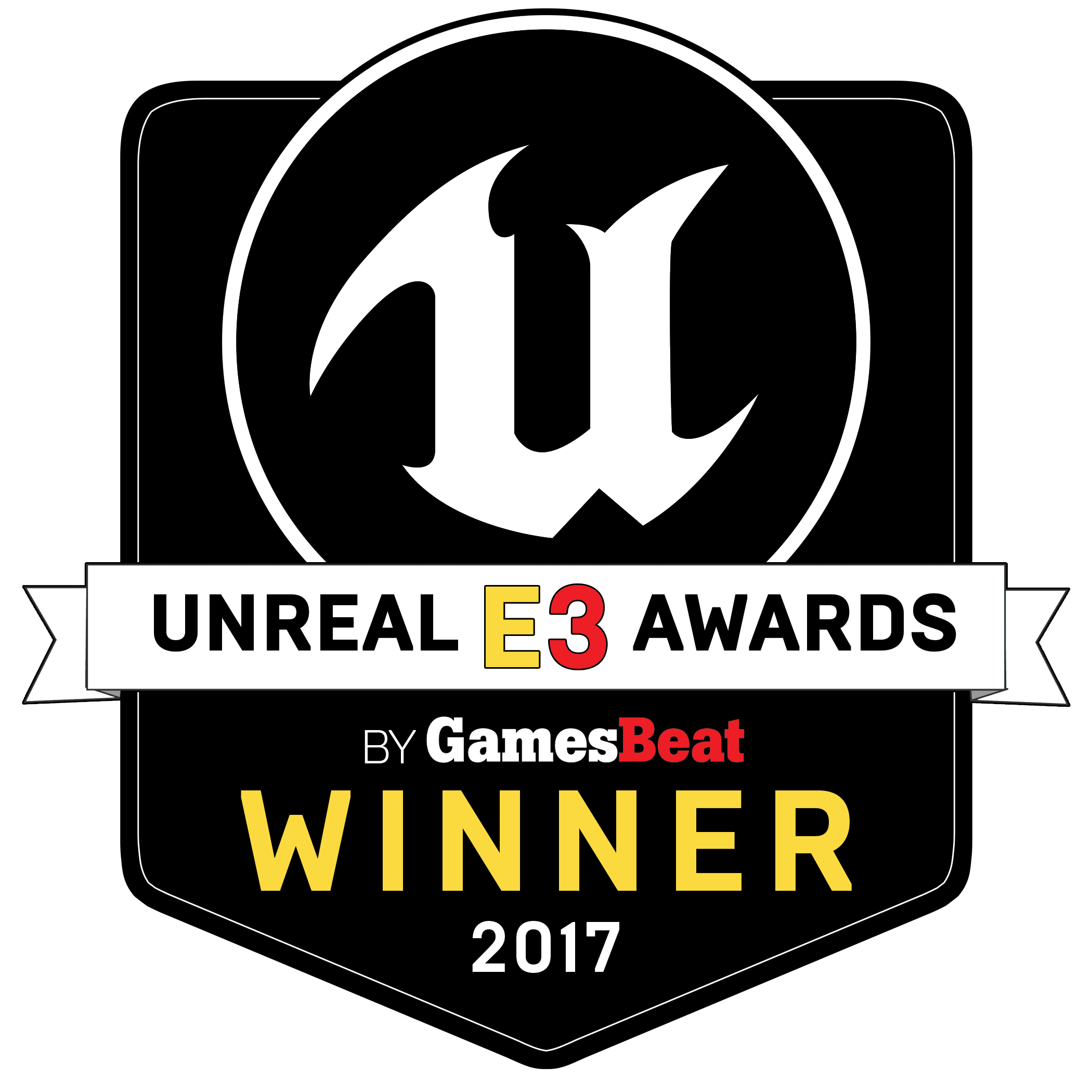 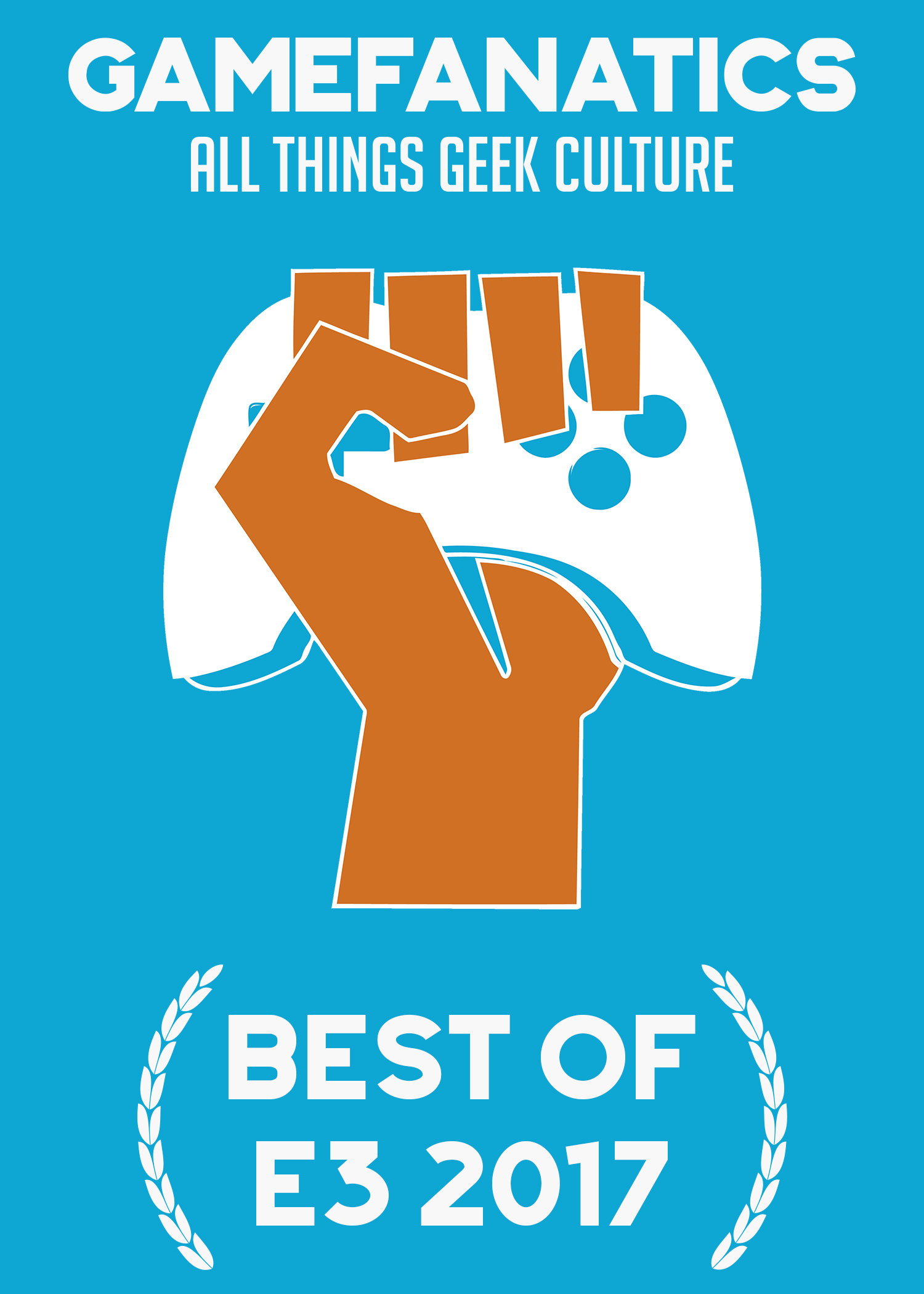 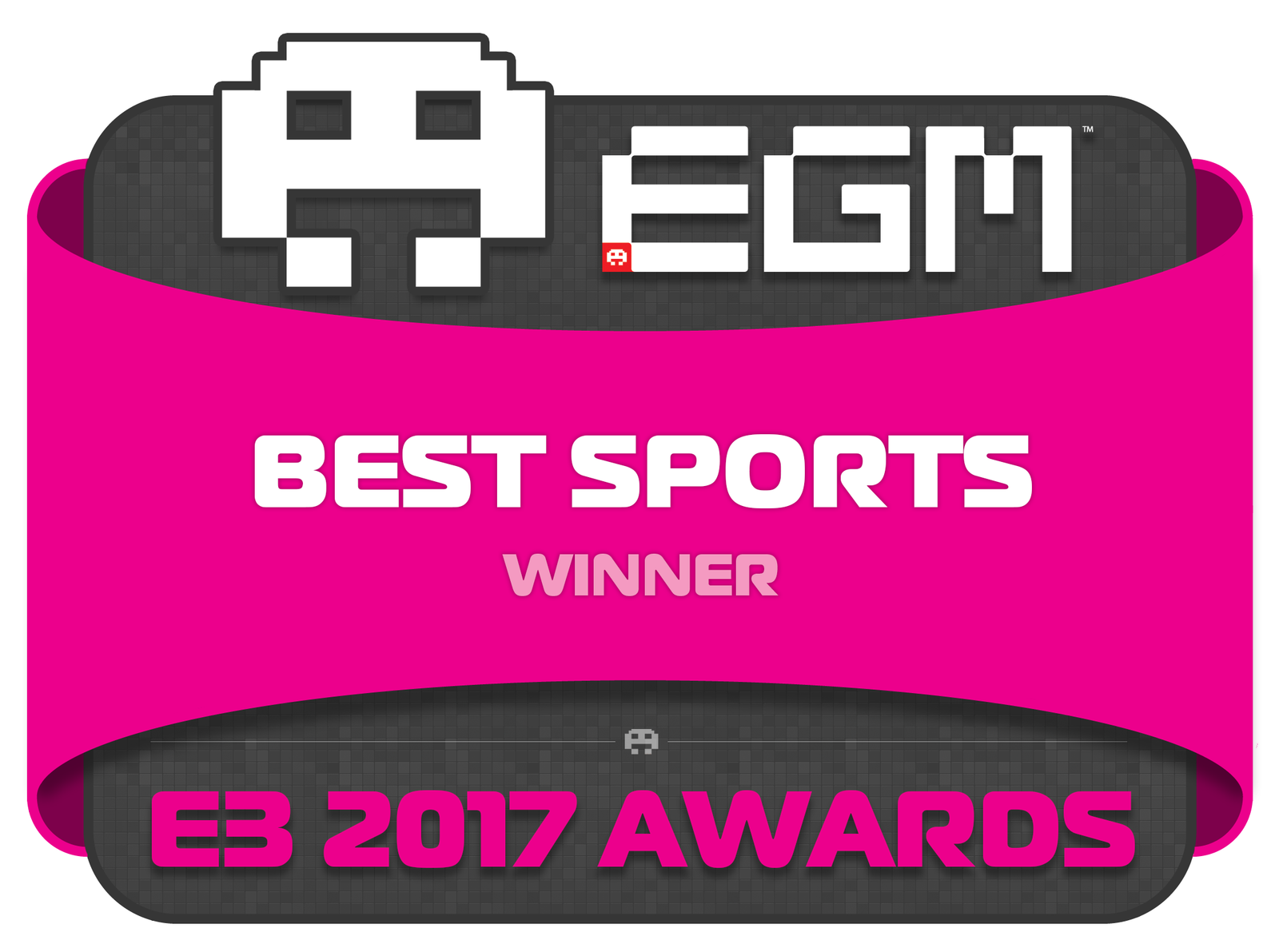 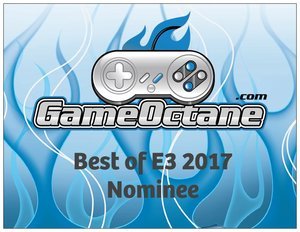 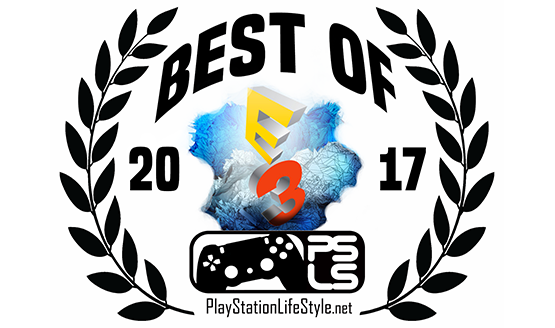 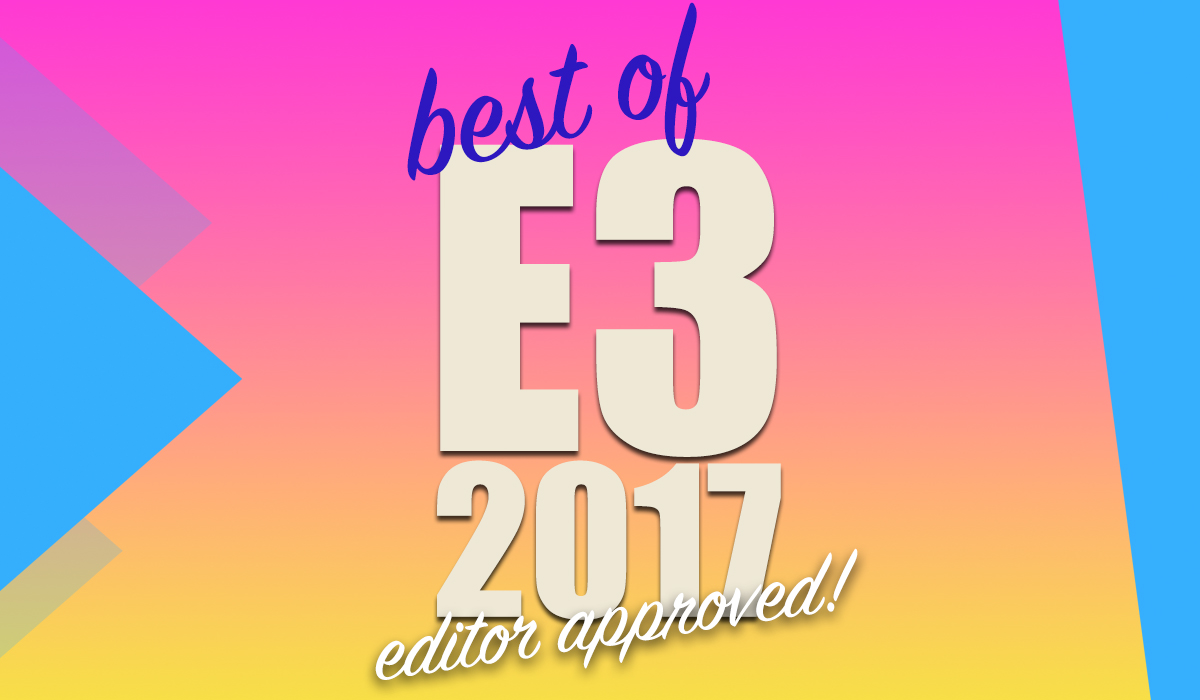 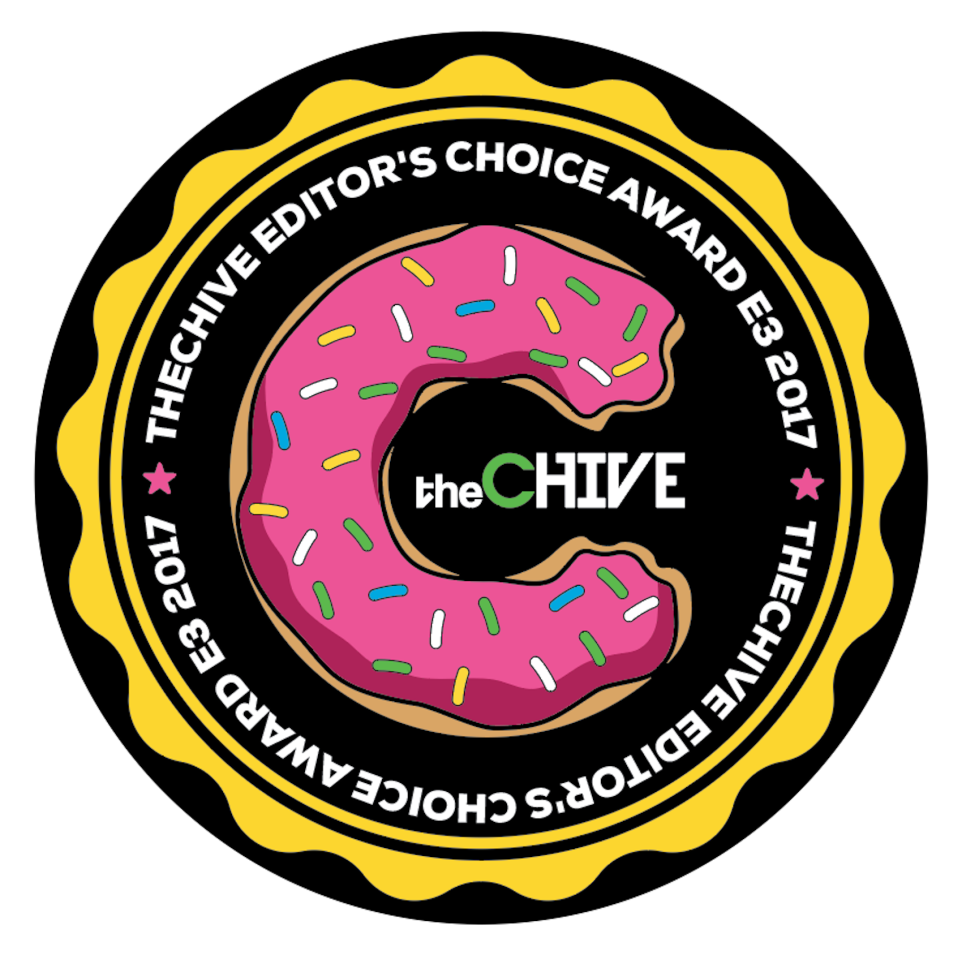 Check out the entire 505 Games Official franchise on Steam
A controller is strongly recommended to play Laser League!

“It's rare to play something so pure, a multiplayer game with modern sensibilities and yet one that feels like it was forged in the fire of older arcade classics. If there's any justice, Laser League is a game that'll find its place among those greats.”
Essential – Eurogamer

“Laser League is phenomenal. It’s easy to pick up, thoroughly appealing in its style, and dangerously captivating. It builds on the team game chops that made Rocket League so successful, yet turns it into something utterly unique and tense.”
9/10 – Sixth Axis

“Roll7's latest is its best game to date, a future-sport humdinger that carries itself with the nonchalant assurance of the studios previous work, with a layer of refinement that pushes it a step beyond them. Laser League feels like a high-quality remake of a classic arcade game that never existed, its fierce arena battles playing like a combination of dodgeball and Tron, with just a hint of Robotron in the way you find yourself navigating perilously tight spaces.”
9/10 – EDGE

Vaporize the opposition in the light-speed future of sport.

An all new multiplayer experience - easy to pick up, but near impossible to put down, Laser League starts as a simple test of your reflexes, but soon becomes a strategic showdown with deep team tactics.

Combine your class abilities, dominate the pitch, eliminate your opponents and claim your place on the podium.

Beat Mastery challenges and level up to unlock hundreds of kits and customizations. Rise up the leaderboards and become a sports legend of 2150.

Known for the award-winning OlliOlli series and NOT A HERO, Roll7 bring their trademark addictive gameplay to an original vision of near-future competition. Like all great sports it is immediately understandable, but rewards dedication with deceptively complex strategic possibilities. Find the perfect blend of classes for your team, and wage neon war online or with up to eight players around a single screen.

Copyright © 2017 RollingMedia Ltd (T/A Roll7). Published under license by 505 Games. 505 Games and the 505 Games logo are registered trademarks of 505 Games S.p.A and/or its Affiliates. All other marks and trademarks are the property of their respective owners. All rights reserved.