Dota 2
Developer
Valve
Publisher
Valve
Every day, millions of players worldwide enter battle as one of over a hundred Dota heroes. And no matter if it's their 10th hour of play or 1,000th, there's always something new to discover. With regular updates that ensure a constant evolution of gameplay, features, and heroes, Dota 2 has taken on a life of its own.
Recent Reviews:
Mostly Positive (21,673) - 75% of the 21,673 user reviews in the last 30 days are positive.
All Reviews:
Very Positive (1,920,904) - 82% of the 1,920,904 user reviews for this game are positive.
Release Date:
Developer:
Valve
Publisher:
Valve
Tags
Popular user-defined tags for this product:
Free to Play MOBA Multiplayer Strategy eSports Team-Based Competitive Action Online Co-Op PvP Difficult Co-op RTS Tower Defense RPG Fantasy Character Customization Replay Value Action RPG Simulation
+
Reviews
All Reviews:
Very Positive (82% of 1,920,904) All Time
Recent Reviews:
Mostly Positive (75% of 21,673) Recent 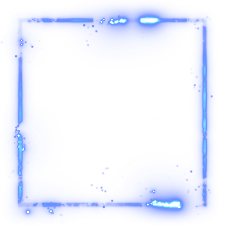 3,224 Curators have reviewed this product. Click here to see them.