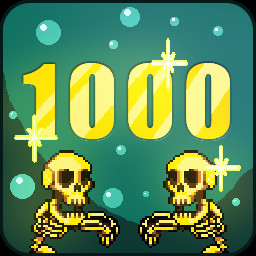 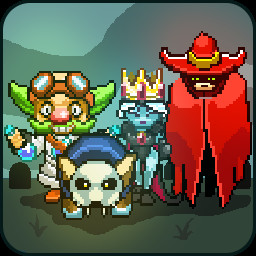 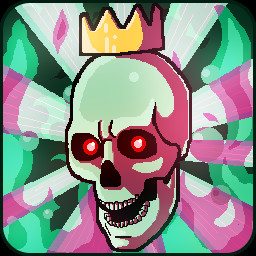 Ever dreamed of practicing the dark arts with gangs of minions all while playing soccer? Welcome to NECROBALL.

This 2-4 player party style arcade game lets you summon your own gang of minions, destroy your opponent’s minions using your Necromancer of choice’s powers, all while attempting to score in your graveyard of choice!

Lead hordes of minions to victory in this ghoulishly fast-paced competitive sport amongst Necromancers! Choose your graveyard, your Necromancer, and get your gang of ghouls ready to score and take down the enemy!

Play 1v1, 2v2, or 1v3 with or against your friends in local and online competitive play.

Choose from the infamous Necrocorgi, Crazy Jack, Brunhilde the Good Lich, or Zuzukal the Demonologist-- and use their unique set of powers to destroy the enemy!

You're only as good as your gang, and we’ve got new minions ready for battle. Introducing the Failed Experiment, Crawling Claw, Brain Case, Ultimate Shadow, and Corpse Mound to the Necroball Circuit!

New maps throw a deadly twist in this wizard soccer sport. Play in the Day of the Dead arena, a Celtic graveyard, a Medieval graveyard, or a Japanese graveyard

Our new tracks will have you and your ghouls dying for more. Retro, arcade vibes make this an irresistible game to couch play with your friends.