“Early Access gives you the chance to support the development of Booyz Dwarf. You'll get immediate access to First Chapter which currently contains around 1-2 hours of the game. You will receive the full game upon release.

Be aware that there are still some rough edges and that certain features are missing. Bugs will be fixed, performance will be improved, and new features and improvements will be added regularly during development.

If you want a full, polished experience, we advise you to wait until release. It only makes sense to play an Early Access game if, for instance, you want to support the development of the game, you want to help development with your feedback or if you want to get a taste of things to come.”

“The full version will have a full campaign, more difficulty modes and generally more content: new stories, a new playable areas, new skill schools and other new features. Total game play time will be around 40-50 hours.”

“Your feedback is essential for us to make the game better, so we'd love to hear from you. Let us know what you think of the balancing, what bugs you encountered, what you think could be improved and what adventures you experienced. The more you tell us, the better we can make Boozy Dwarf!”

Have you dreamed of being a dwarf?

The benefit of being a dwarf:

If you're still in thought, then you eared elf and encourage you to pass!

Everyone else we strongly recommend to join the ranks of dwarves and embark on an adventure! (Immediately after a couple of mugs beer) 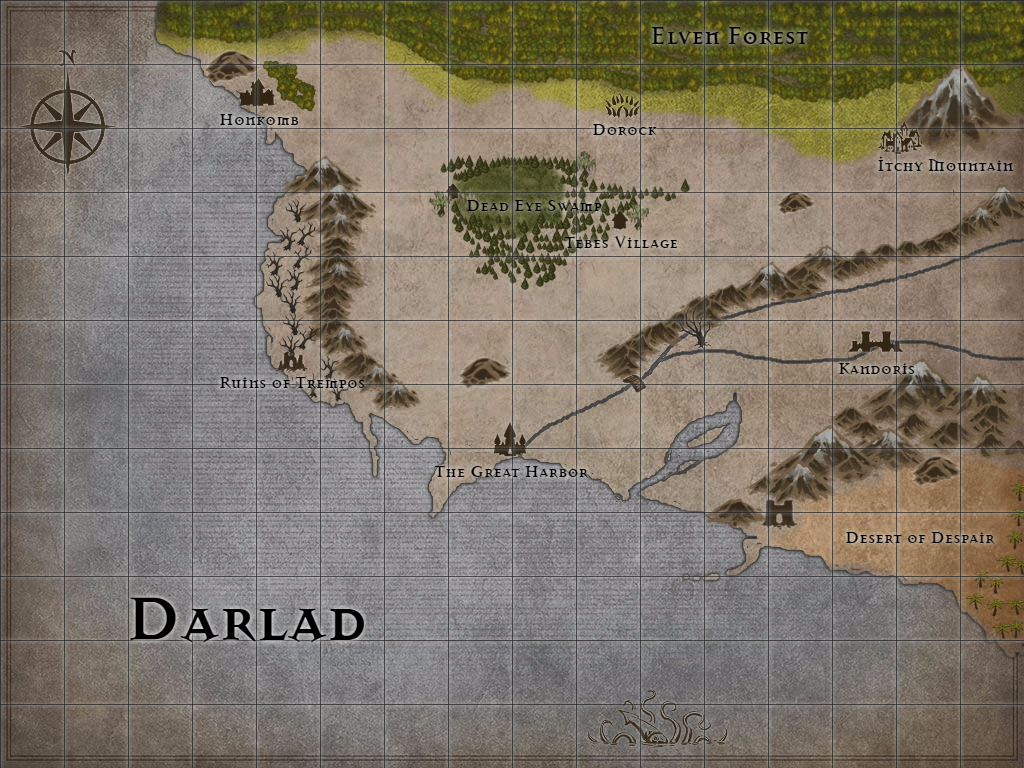