Check out the entire FancyFishGames franchise on Steam

“＜/reality＞ presents a well formulated story, that will genuinely make you care for its characters, and wish to see them excel in whatever path you choose for them.”
6/7 – WarpZoned

“Truly, a gem of a game in a genre that is often overlooked.”
N/A – EquityArcade

Supernovas blaze in the night sky, but the gaming world is abuzz over a new virtual reality console. Jacob Lessard, developer of the Penta device, promises a neural experience more “real” than reality itself. But what does it truly mean for something to be real?

When Lilya arrives at InterMense to beta test the Penta, she expects to spend the weekend battling her social anxiety in exchange for the opportunity to enter the Vitalia simulation. But when Ben, another tester, refuses to leave the world of Vitalia, endangering his life, Lilya sees that she has become involved in something much more eye-opening than she realized. As Lilya, Ben, and Jacob’s fates intertwine, they must make some of the hardest decisions of their lives, and confront their own perceptions of the nature of existence.

In this interactive novel, your choices will shape Lilya and Jacob’s beliefs about what is real, or if reality even exists. 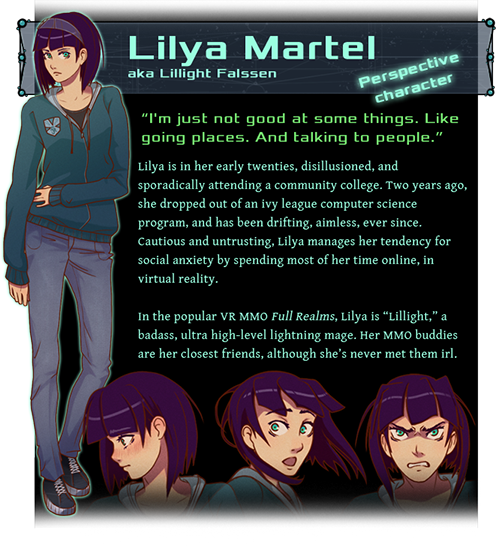 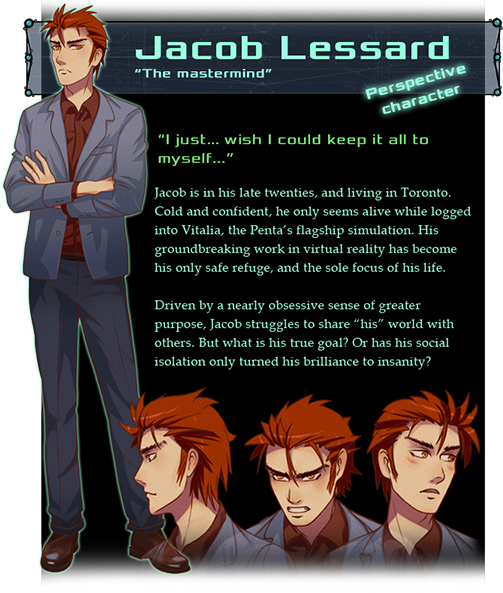 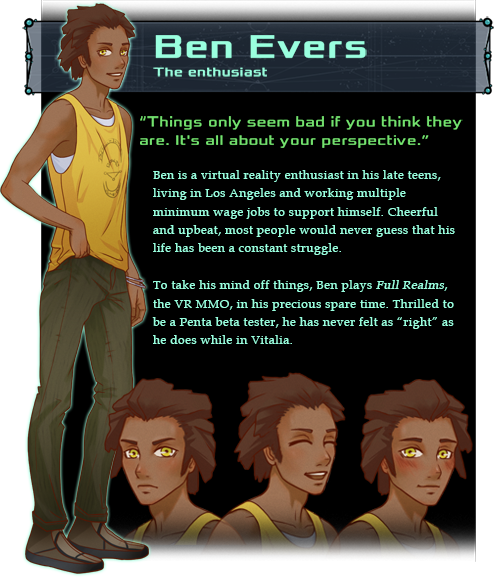 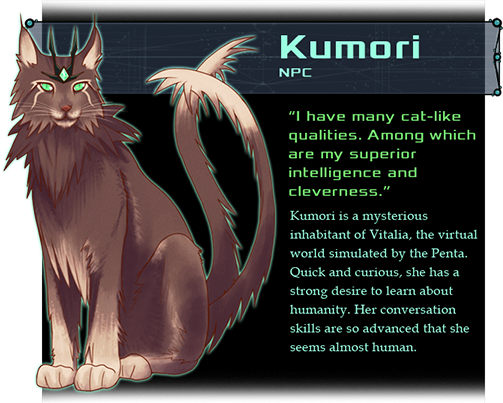 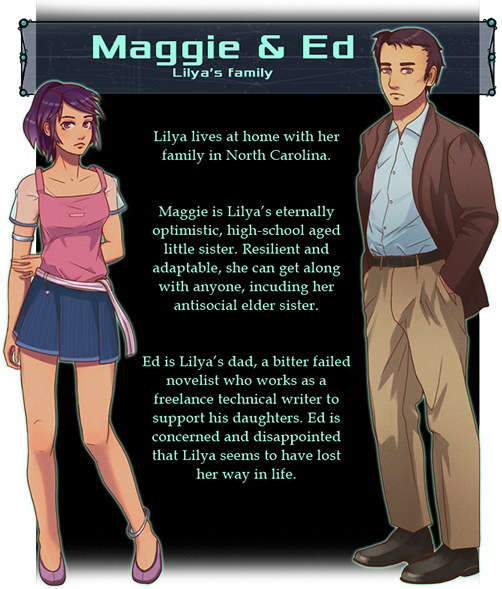