This content requires the base game Galaxy Reavers on Steam in order to play.

This content requires the base game Galaxy Reavers on Steam in order to play.

$1.99
Add to Cart
This product is not eligible for refund. Learn more

"Flames-Type Titan" by the Imperial Army R & D, more traditional than the defensive-type Titan more offensive, with the flame coating it is the Imperial Army launched a pioneer offensive ships, due to more emphasis on rapid attack capability, Capacity than its predecessor Titan. 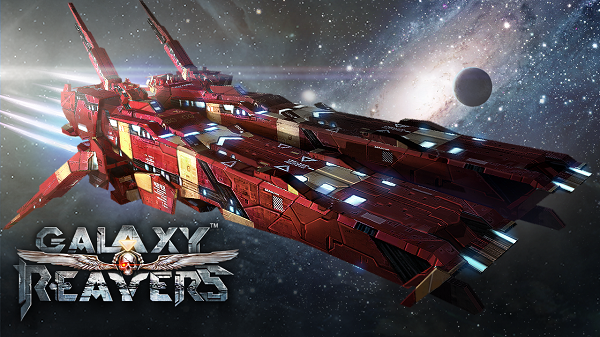